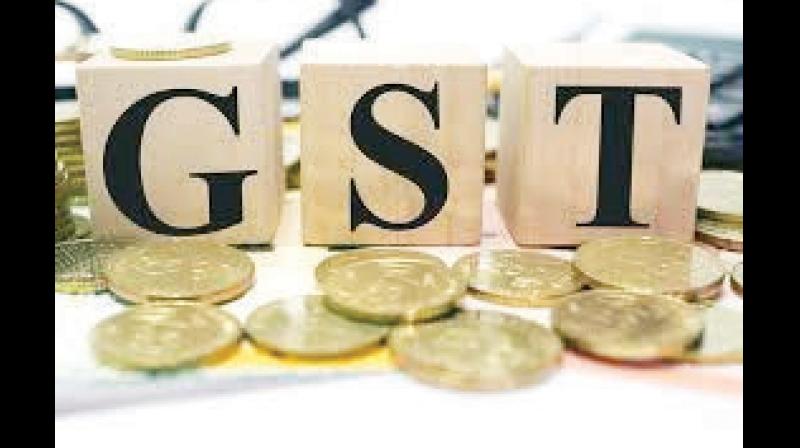 The amended Goods and Services Tax (Period of Levy and Collection of Cess) rules, 2022, would now allow the Union government to collect the cess on luxury and demerit goods till March 2026. (DC File Image)

The decision of the GST Council to extend the period for imposing a levy on certain goods to compensate the states for their loss in tax revenue on the implementation of GST regime, and the Union government’s notification amending the relevant rules last week to give effect to the decision, have come as a great relief for several states which find themselves in dire financial position.

The amended Goods and Services Tax (Period of Levy and Collection of Cess) rules, 2022, would now allow the Union government to collect the cess on luxury and demerit goods till March 2026. The levy was brought in to bridge the shortfall in revenue for the states once the national wide tax regime was introduced, and was to end in June 2022 when it completes five years.

The extension is expected to help both the Union and the state governments. As for the former, the levy will help repay the borrowings it had made to compensate the states in the Covid-affected 2020-21 and 2021-22. While some of the states may not be eligible for the compensation as their revenues have grown and show no shortfall, there are others who desperately need it. The industry may object to the continuation of the cess but the measure could help the governments steady their finances, and is hence welcome.

The Union government should not see it as a favour to the states. In fact, the former has a duty to see that the GST regime works well for everyone, realising that the states which have very little sources other than the GST as they have foregone their power on taxation for a larger common good.

The attitude of the Union finance ministry during the past years, however, does not inspire confidence as it defaulted on the payments to the states. It should make the states feel that they are active partners in economic growth and that everyone stands to benefit when the pie becomes large.