Here the argument isn’t about whether the death sentence should exist or if it should be abolished as a humanitarian move. 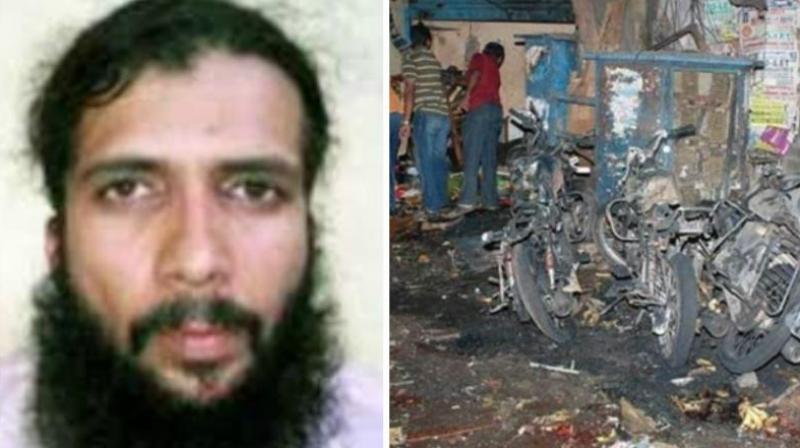 The death sentence seems to be the only deterrent to terror modern society can envisage, and so it will be the gallows for five Indian Mujahideen operatives, including a Pakistani, who plotted and executed the blast in Hyderabad’s Dilksuhnagar in 2013. Here the argument isn’t about whether the death sentence should exist or if it should be abolished as a humanitarian move. As the NIA special judge noted, this was among the “rarest of rare” cases, with logistics plotted in Karnataka and done in cold blood in a multi-ethnic, multi-religion metropolis. Terror has no religion, and it’s only right this principle is stuck to as the State goes after terrorists regardless of the religion they adhere to.

The convicts’ zealotry was visible in the emotionless way they executed the plot and in their total lack of remorse at the hearing on quantum of sentencing. Their abrasive remark on whether to pay the fines in old or new currency showed the utter lack of humanity in people to whom the lives of 18 innocent people or those of 131 they scarred for life, with some still carrying shrapnel pieces in their body, seemed to matter not a whit. The chief conspirators, possibly the Bhatkals, who renamed themselves after a Karnataka town and who displayed hardened criminality in hatching not just the attack in Hyderabad but elsewhere too. The quality of mercy is obviously not to be shown to such inhuman tactics as running a war against the State and in the process killing innocent people who probably had nothing to do with the grievances, real or imagined, of the terrorists.

The convicts are apparently all prepared to file appeals in the high court and Supreme Court, which is their right, and all due legal processes must be followed before the sentences are confirmed and then carried out. While the death sentence may seem like closure to many whose lives were turned upside down by terror, the important point is that justice must not only be done but also be seen to be done, which is why the appeals must be considered with judicial earnestness before a final verdict is pronounced. To those affected, such time-consuming processes may appear to take forever, but the rule of law must prevail as much as the majesty of the court in determining the final outcome. The NIA has also framed charges against the terror conspirators from across the border, mainly Jaish-e-Mohammed chief Masood Azhar, and India must pursue such non-state actors from Pakistan whose sole aim seems to be export of terror. The price we pay for our freedom is eternal vigil and the occasional hit, but we must endure it if top terrorists are to be brought to book.