Crack down on vigilante killers

It’s clear that some elements, who operate in the name of religious sentimentalism, have been emboldened in taking the law into their own hands. 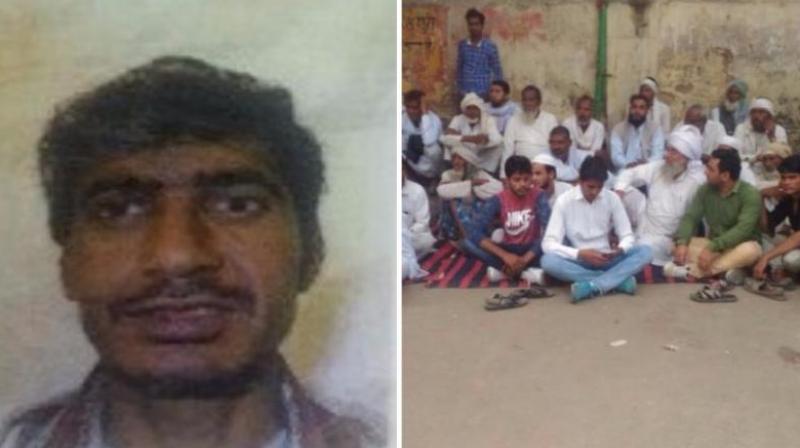 It’s distressing to find once again that a man has been murdered by cow vigilantes, this time in Rajasthan’s Alwar district. Vigilantism in any form is unacceptable and these attacks follow a well-established pattern, with brazenly criminal acts carried out in the name of protecting the sacred cow. It’s clear that some elements, who operate in the name of religious sentimentalism, have been emboldened in taking the law into their own hands. Those caught for such murderous behaviour are treated most lightly, instead of having exemplary punishment meted out. For example, in Pehlu Khan’s lynching, all six accused were let off two months ago, hinting at some kind of justification for the murder.

The ruling establishments in the states where cow vigilantism occurs are probably inclined to soft-pedal the issue rather than act firmly to enforce the laws, which are meant to protect an individual from carrying on with his life and profession. No government can outsource law enforcement in this way to groups of people, who generally assume names from ancient Indian history to try and justify their acts as judge and jury in protecting the cow, Indian culture, etc. The government, including the Prime Minister, who responded to such events belatedly and expressed condemnation of such anti-social elements, is seen to be ambivalent on the issue, as murder is committed of people belonging to a religious minority. That is hardly conducive not only to law and order but, more important, communal harmony. There will be a very heavy price to pay if such criminality is not curbed with an iron hand.