The US administration was threatening from June that H-1B visas may be severely restricted. 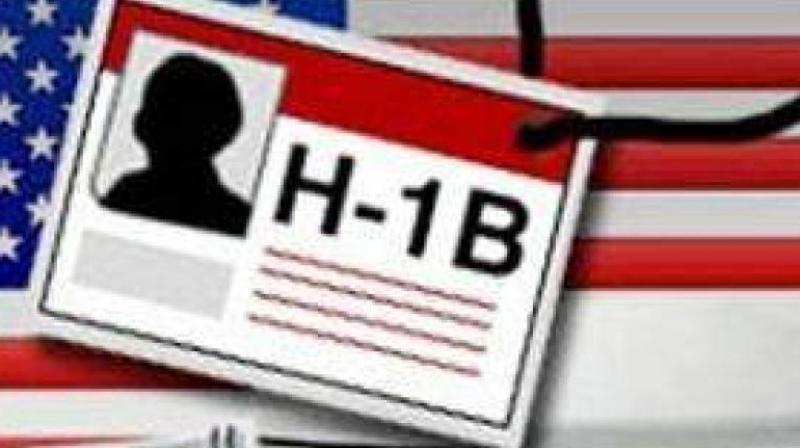 India's IT professionals have had a good run in regularly getting about 70 per cent of 85,000 H-1B visas each year.

The Trump administration’s restrictive immigration policies have caused deep disappointment to a huge number of India’s IT professionals. America's rejection rate of H1-B visas in the last quarter has been so high — with one in four Indian applications refused — that many dreams have been shattered.

The reasons for this dip aren’t hard to find. The US administration was threatening from June that H-1B visas may be severely restricted. The trade dispute between the US and India is to blame. Lawyers in the US have been wondering if the US has such unilateral authority to aim at highly skilled professionals from particular countries like India and China. The fact is they have discriminated against Indians, and there is little that can be done about it.

India's IT professionals have had a good run in regularly getting about 70 per cent of 85,000 H-1B visas each year. It's not only President Donald Trump’s “Buy American, Hire American” initiative that has come in the way, but also his contempt for the H-1B route which he classified as a “cheap labour programme” with underpaid professionals, especially from India and China, getting jobs at the expense of Americans.

The denial of a free pass to the “promised land” must sorely test those who pursued this great dream. But to point a finger at “Howdy, Modi!” in this regard is far-fetched and distinctly political. The point is that any country’s immigration policy is its own business. Further, we don’t seem to have the wherewithal to stop this brain drain by paying our professionals comparable wages. But then, the halcyon days of Indian IT seem to be running out too.