As host nation, India is determined to showcase and celebrate before the world its diversity, which is the country’s unique selling point 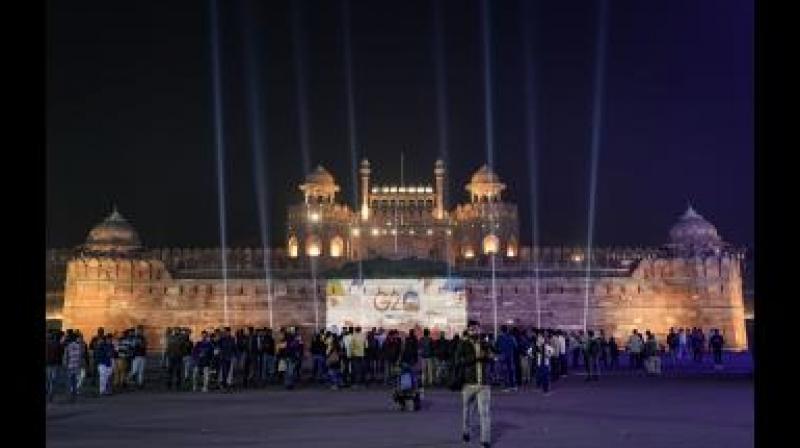 India appears to have prepared a heavy agenda for G-20 as it takes over the one-year presidency of the one of the most powerful groupings of nations. And the items on it are significantly refreshing, and urgent, in that they seek to address some of the basic concerns humanity faces today, and for which the most powerful nations on earth have the duty, responsibility, capability and opportunity to do the needful. As the host nation, India is determined to showcase and celebrate before the world its diversity, which is the country’s unique selling point. They befit Prime Minister Narendra Modi’s statement that India’s presidency of the G-20 nations will be “inclusive, ambitious, decisive and action-oriented”.

External affairs minister S. Jaishankar and Prime Minister’s principal secretary P.K. Mishra have thrown more light on the agenda India has in mind. India will demand a change not only in the mindset of nations as Mr Modi put it but also in its manifestations. Mr Jaishankar has demanded that multilateral platforms such as the United Nations which have refused to change with the times face the reality. India has been demanding restructuring of the UN with the expansion of the Security Council for quite some time. China is opposed to the idea. Mr Jaishankar’s statement indicates that India will use the G-20 to convince the other members on the urgency of UN reforms.

India has been warning the world about two critical issues that need urgent attention — food and energy security. These are complex issues which are rooted in too many phenomena which include development, fossil fuels, carbon emission, climate change and war. They will refuse single point solutions; they call for a package. While nations in the Global North have the wherewithal to resist or mitigate its impact on the people, those in the Global South are vulnerable. India would want the rich northerners to be mindful about the plight of those in the south. A consultative, collaborative and decisive presidency as Mr Jaishankar put it could at least initiate the process to call the attention of the rich to the real issues. India wants to be voice of the Global South, expressing their concerns on fuel, food and fertilisers, as the minister would put it.

Mr Mishra who called India’s presidency a “watershed moment” finds it an opportunity to present the diversity that is India to the outside world. About 100 heritage monuments would remain lit for two weeks across India; it will organise about 200 meetings during the year which will be “celebrated across the length and width of the country”. Local history, important landmarks, art forms and cultural traditions will be in focus, he has said. Solid action that follows this statement of purpose will do a lot of good in celebrating India’s diversity.

The G-20 presidency indeed gives India, which has always been a “pluralistic and consultative society” and found unity in diversity a “source of confidence”, a chance to present its real strengths. However, while India calls on the whole world to urgently change its mindsets the government would do well to shed its obsession with uniformity in cultural practices. We have to be truthful to ourselves first, for India believes in the dictum Satyameva Jayate, truth shall prevail.