Whether this difference is merely one of form or there is more to it, would be an interesting angle to explore. 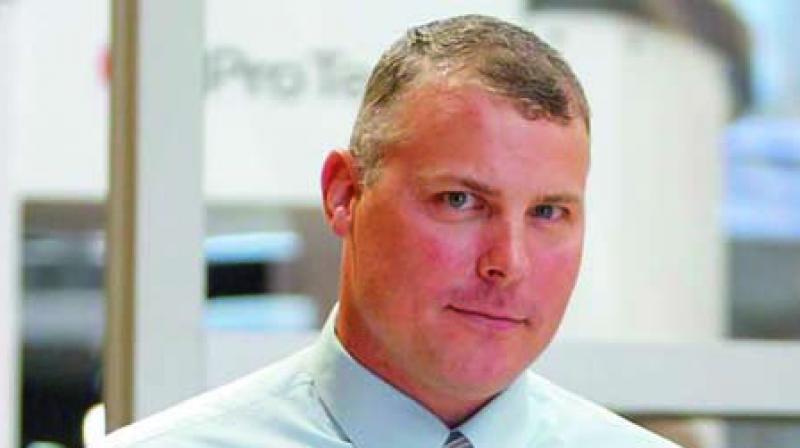 On this very day, eight years ago, Gen John Allen, then commander of the International Security Assistance Force, was in Islamabad to discuss military matters in Afghanistan with then Pakistani army chief Gen Ashfaq Kayani. Late that night, he was woken up and told about a ‘firefight’ and that there were Pakistani casualties.

As Allen drove to the airport, he kept getting calls about the growing number of casualties — four, 12, and “by the time I get to the airport, it’s over 20 dead”. He called Kayani to offer his condolences and was told, “You have no idea what’s happened here. I’ve lost my ability to manage our relationship now.”

The Salala incident, as it is still called in Pakistan, led to the loss of 22 soldiers and two officers on two border posts, provoking Islamabad to close the Ground Lines of Communication for the American forces. It was seen as the final nail in the coffin of US-Pakistan relations as they had evolved after 9/11, as well as an unfortunate ending to 2011, the year known as the annus horribilis for bilateral ties. It was a year that began with the Raymond Davis affair, followed by the raid to take out Osama bin Laden, and then Salala happened.

This unravelling as Pervez Musharraf and George Bush Jr departed from the scene has been depicted by Shuja Nawaz in his latest offering, The Battle for Pakistan, which picks up the story on the eve of the 2008 election. (The story is narrated from the book.) The book highlights the transactional relationship between the US and Pakistan, and one which has simply been about Afghanistan since the 1980s.

The sentence about how Bush didn’t have a Pakistan policy — he had a Musharraf policy — explains why the post-9/11 bonhomie was bound to fall apart. And once Musharraf (and Bush) are removed, the relationship hits rock bottom. Since then we have been in the phase where every good moment or good bilateral visit is described as a ‘reset’ till the next crisis. And this ‘reset’ is nothing more than an effort — for the US at least — to get Pakistan to do more on Afghanistan, and every crisis is linked to Washington’s unhappiness at the pace of progress in Afghanistan.

As Nawaz notes, during the Davis affair one of the reasons for US unwillingness to concede anything to Pakistan was the knowledge in Washington of OBL’s location. But for one who makes a living out of following domestic politics, it is the parallel track of civil-military relations that proves more fascinating.

This is especially true of the PPP’s five-year tenure where many near confrontations had a US link — be it the (unsuccessful) move to put the interior ministry in charge of the ISI or the fracas over the Kerry-Lugar bill or the Memogate affair. Even the Raymond Davis affair saw friction between the two sides. In fact, in events such as Memogate, the internal friction completely dominated the event. There was little the US did or contributed.

In others such as Raymond Davis or the Kerry-Lugar bill episodes, civil-military tension was part of the blowback, while the OBL raid provided a rare moment of unity. “The debate [in parliament] turned then from an indictment of the guardians of the frontiers to the cursing of Pakistan’s ‘American’ friends … This became the narrative of the day.”

In contrast, the five years of the PML-N rule are different — it seems as if friction between the ruling party’s prime minister and the military were solely due to internal matters especially linked to terrorism. Apart from the news leaks later in the PML-N tenure (which caused an irreparable break between the establishment and the PML-N), one of the earliest issues said to have caused a chill in the relationship is Nawaz Sharif’s decision to pursue talks with the Pakistani Taliban.

Indeed, there is no doubt that there was civil-military friction during both the tenures but in hindsight it seems that there is a difference between the two. The friction during the 2008-2013 period can be linked to the bilateral relationship in a way that is completely missing in the 2013-2018 period. Friction, in a way, is inevitable but during the PPP tenure, it was due to Washington’s efforts to engage with Islamabad, while the PML-N perhaps was deemed guilty of trying to re-engage externally as it tried to hold the military responsible for the ‘isolation’. Whether this difference is merely one of form or there is more to it, would be an interesting angle to explore.