Faizabad vs the Mardan lynching

Faizabad was about the abstract, in Mardan there are flesh and blood heroes to be venerated and a dead boy to condemn. 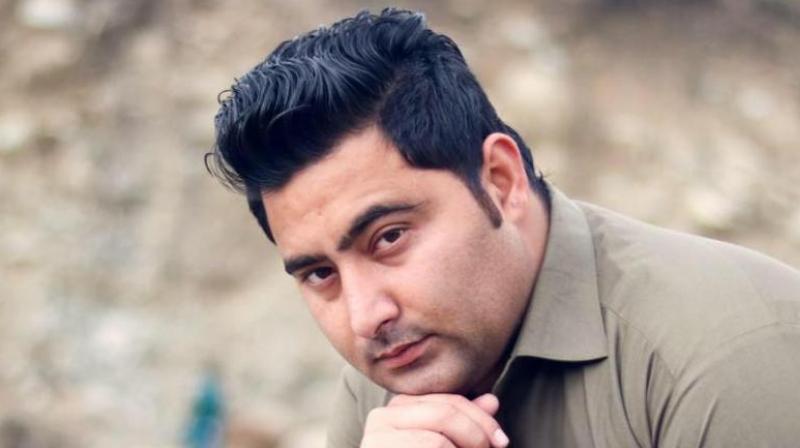 The report said some faculty members investigating the killing pressured students to support the blasphemy allegations because of Khan's past criticism of the university.

There were several contenders, but the worst of 2017 came down to a choice between two: Faizabad and the lynching.

A shot to the face and a stab in the heart, Faizabad and the lynching were different paths to the ugliest of same futures. And yet the lynching felt worse.

Faizabad — Faizabad could be explained as part of the same. Clownish government, an engineered crisis, political opportunism, machinations by the boys, a crazed mullah with a mob to mobilise.

Depressing, shocking and all of that, yes. But, really, just another political government finding itself under pressure from just another combination of the far right and the boys for just another bunch of stupid, self- and society-defeating reasons.

If the Barelvi angle was new-ish in Faizabad, you almost had to wonder what took them so long. And almost immediately after you were reminded why.

Putting that lot together is like holding a sackful of cats; everyone’s going to get scratched.

In the end, Faizabad was public confirmation of a truth long suspected. That the political future of the country lies somewhere where it has in the past, on the spectrum of the right.

Just how far to the right will depend on circumstance and the ability of the centre right to resist. But if the specifics are unknown, the contours can already be discerned. The lynching was different.

It was a young man deliberately killed by other young men after being deliberately instigated by yet more young men. There was pride in their work; it was as if they were performing for the cameras.

By killing the brightest in their midst, the killers were telling all of us what kind of future they want for this place.

There was no need to wait around for weaselly politicians and a conniving state to offer what the mob could snatch for itself. If the mob led, the rest would follow.

Between the wretchedness in Faizabad and the awfulness in Mardan, a similar dismal future awaits. But each has different implications for how fast we get there and what fresh horrors may be unleashed on the way.

The Faizabad lot were in a way weak in comparison. All the silliness of nightly speeches and tying up traffic and making demands and engaging in back-and-forths with the government.

Needing and wanting the intervention of the boys. Signing documents and slinking off with envelopes stuffed with cash. Acting like a victory had been won in an intolerable system.

You get the feeling had the roles been reversed, very different outcomes may have occurred.

They wouldn’t pull back from Parliament like the PTI and Co. did all those years ago. They would have burned the building to the ground and tossed a minister or two in the flames.

You don’t need the law of man when you have the divine on your side. One-page surrender documents and deals are for wusses.

And were the Faizabad lot transplanted to Mardan, you can guess a slightly different outcome there too. The boy would be in jail and his tormentors gloating about the great victory they would have won.

But maybe years later, after the rage du jour is located elsewhere, a court of law would have quietly declared him innocent and allowed him to slip away into asylum.

We’re in a dark and terrible place when we’re left to parse whether Faizabad or Mardan was worse. But one was worse and we’re now seeing how.

Theological divisions have kept apart who can join which of the two shows. The Faizabad lot and the Mardan mob can never unite all parts of the spectrum on the right.

But as the days and weeks have flowed, the Faizabad lot have seen a drop off in relevance and support. It may flare up again and be encouraged to do so, but the heady days of last November are already gone.

The answer to the question whether a grand unified front can be fashioned out of Faizabad has already been answered. It can’t. Not in a durable sense, anyway. But Mardan still has the power to draw. The victim has been memorialised and celebrated on the left — always useful for the far right to organise against.

The trials will lead to appeals — allowing the minting of fresh martyrs and periodic denunciations of an infidel state and its society. The dozens who have been freed are conquering heroes who can be trotted around.

Faizabad was about the abstract, in Mardan there are flesh and blood heroes to be venerated and a dead boy to condemn. The lynching was the worst of 2017. Twenty eighteen is reminding us why.