The singer's nude pictures and videos went viral on social media and widely circulated through WhatsApp. 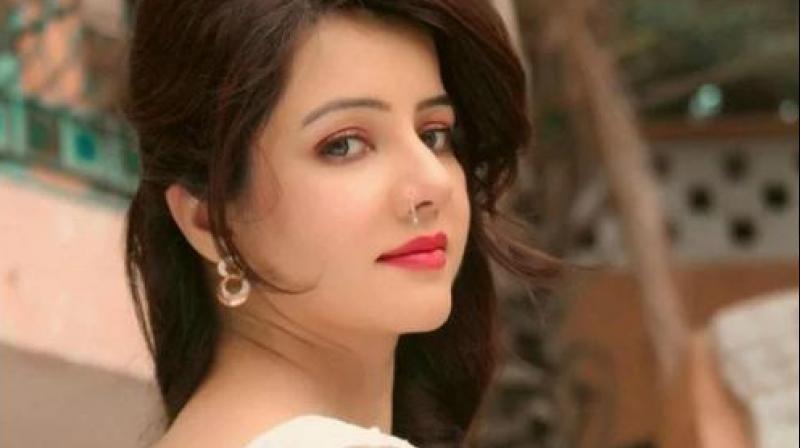 Hence, on November 4, she decided to quit the entertainment industry. "I, Rabi Pirzada quitting showbiz. May Allah forgive my sins. And soften the hearts of people in my favour," Rabi Pirzada wrote on Twitter. she also changed her profile picture to a black background.

After the tragedy happened with Rabi, she had registered a complaint with the Federal Investigation Agency against breach of her privacy. In the complaint, the singer stated that she had sold her phone to a shop and her data was leaked from the same. She has also filed a complaint against the mentioned shop.

Rabi was in the news for launching a scathing attack on Prime Minister Narendra Modi over scrapping of Article 370 in Kashmir.