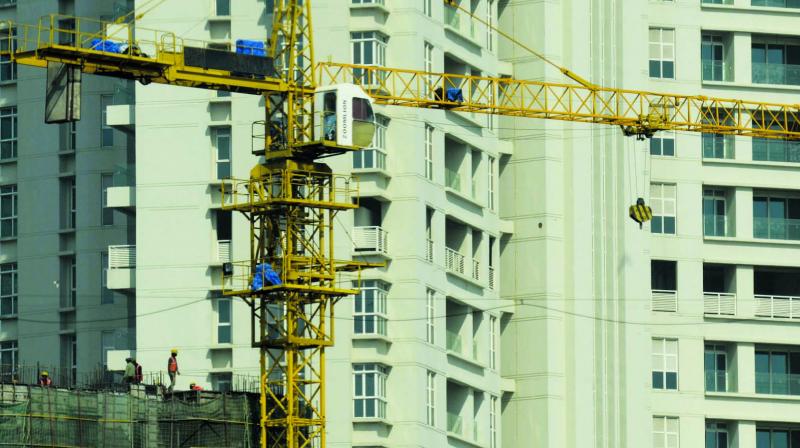 The state government has pushed for various infrastructure projects putting pressure on finances.

With Rs 34,000 crore loan waiver for farmers, the uncertainty about the collection of the Goods and Services Tax (GST), along with the push for various infrastructure projects, the government has been forced to take a debt of Rs 4.5 lakh crore, the upper limit. This has even compelled the state to cut funds by 30 per cent for development schemes and also slow down on recruitment.

There is a possibility that reflection of this year would be seen in 2018, as the state might borrow more and cross the upper limit. The debt stock (total debt owned) reached the level of  Rs 13 lakh crore in 2017-18. The debt stock was Rs 2.69 lakh crore during the Congress-Nationalist Congress Party (NCP) regime, which has doubled now. 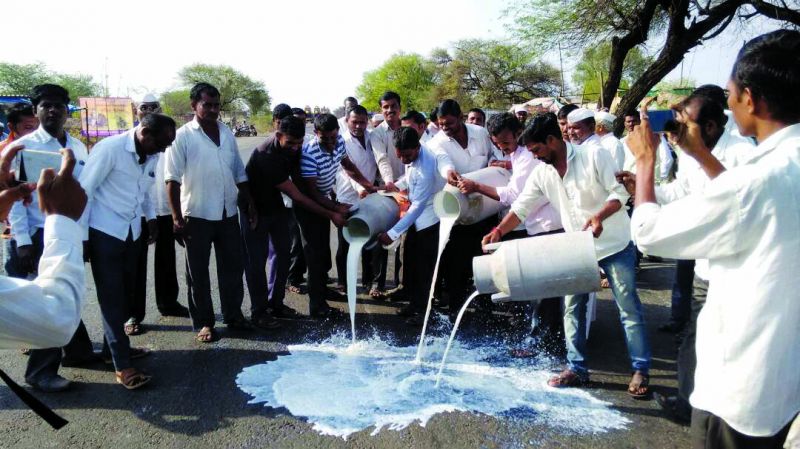 The debt would put a burden of Rs 39,508 crore on each citizen of the state. The state will have to pay interest of Rs 28,220 crore per year henceforth. As per the budget rule, the upper limit of the borrowing should be less than 10 per cent of the revenue collected. However, it crossed the limit in 2015-16 and shot to 13.93 per cent, according to the official figures from the government data.

Revenue deficit numbers are also alarming this year. The revenue deficit of Rs 3,644 crore was predicted in 2016-17 in the budget, however, the actual deficit this year will cross Rs 14,377 crore, as per the information received from the finance department.

“The loan borrowing will be higher as we are a growing economy. The borrowing limit will also increase. It is true that there are more borrowing this year, but we will have to make adjustments in the budget,” he said.

The imbalance in the state budget can be seen through the supplementary demands of Rs 71,039 crore presented in this year. In the budget session in March, Rs 11,104 crore, in monsoon session in July, Rs 33,533 crore and in winter session in December, Rs 26,402 crore were presented apart from the budget. A major chunk of Rs 34,000 crore was meant for the farmers’ loan waiver. However, the government is yet to declare the exact fund disbursement.