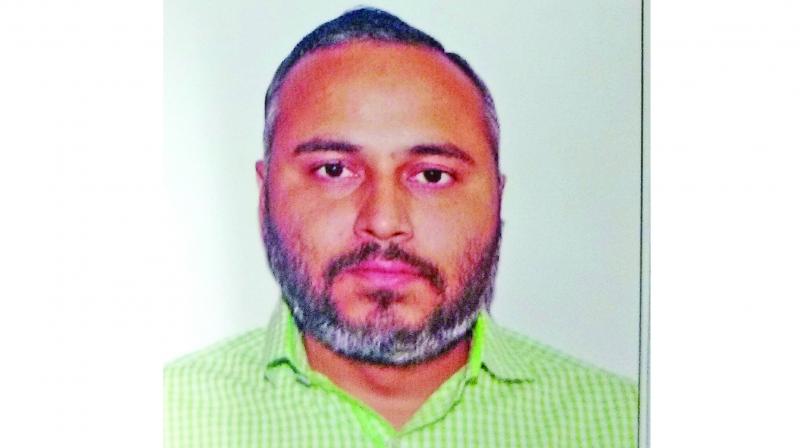 Mumbai: The Enforcement Directorate (ED) arrested Sanjay Jain, former director of Parel’s Hindmata Gold Cinema and Raghukul Diamonds, in connection with a Rs 600 crore fraudulent foreign remittance case registered on a complaint by a private bank. ED officials said the value of the fraudulent remittance is likely to be to the tune of around Rs 6,000 crore with more banks expected to approach them with similar complaints. The case involves the illegal transfer of foreign remittances abroad as payment against fabricated bills for non-existent imports.

“ED arrests Sanjay Mahavir Prasad Jain under PMLA for illegal outward remmitances on forged import documents,” stated the agency’s official Twitter handle.  The arrest comes two years after the case was registered by the Mumbai police and the ED began its probe. Jain is the third arrest in the case after Anil Chokhara and Saurav Pandit, both hawala operators, officials said. According to investigators, Vijay Kothari is the kingpin of the remittance racket and he is yet to be apprehended. Kothari is suspected to be holed up overseas, assisting in the laundering of the illegal money by the group. The accused conspired among them and through the branches of the bank (complainant) located at Opera House and Fort in south Mumbai, remitted Indian currency abroad.

Jain floated several layers of shell companies to launder illegal money to Hong Kong and United Arab Emirates using bills of entries to show that the money was being diverted for purchase of diamonds,  using forged bills.

“A bill of entry was used multiple times in the process and  the network worked as a part of a constellation of conspirators that operated hand in glove and ran the illegal racket,” said a senior ED official. The ED suspects that dubious importers deposited fake bills of entries (of imports) in banks. Later, remittances were made to unknown individuals outside India, especially in Hong Kong and Dubai. The ED has also issued a Letters Rogatory via PMLA court to the Hong Kong court seeking details of the money trail after it was parked in several bank accounts there.

“We are yet to know whose money was sent overseas by Jain and his accomplices. He made .20 per cent commission for laundering money,” added the officer.