The ICSE and CBSE boards have already stopped venture neutralism. 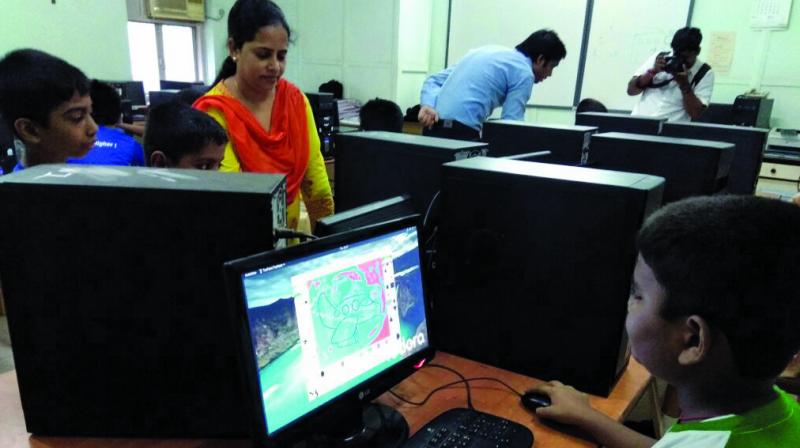 Mumbai: Mazgaon’s aided-school, St. Mary’s School, has become the first school in the city to opt for “free and open source software” or FOSS instead of proprietary software such as Microsoft. The move is in keeping with a recent Maharashtra State Board of Secondary and Higher Education (MSBSHE) notification saying that only one operating system like Microsoft cannot run the system and schools should teach students to use open source software instead, which is free and less expensive.

MSBSHSE has revised the class X and XII information communication and technology (ICT) syllabus where it has removed all things “Microsoft”. There has been a shift from Microsoft excel sheets to spreadsheets, Microsoft Word to text processor/editor and Microsoft PowerPoint presentations to presentations. The ICSE and CBSE boards have already stopped venture neutralism.

Father Jude Fernandes, principal, St. Mary’s School, said, “We are an aided school and thus take only Rs 600 as computer fees. In this Rs 600, we cannot afford to pay Rs 2,000 every month for each computer just for the Microsoft package. Thus, the idea of FOSS made sense as we now incur zero expenses. Also, it’s not just about the money but about the advantage FOSS gives, as it has wider scope.” One of the products of FOSS is Linux, which is used by engineering students for their academics.

In a RTI query, Linux users’ groups (ILUG), a community of professionals including teachers and engineers, found that educational institutes such as Khalsa College and Ruia College spent Rs 896,101 (2014-15) and Rs 3125,979 (2013-16), respectively, behind Micro0soft products, software and anti-virus.

“Seeing a loss of this magnitude, we decided to stop the Microsoft monopoly and bring FOSS in the education system. Through FOSS, there won’t be an issue of licensing and virus,” said a member of ILUG.