They gained admission at JJ medical college based on fake ST certificates. 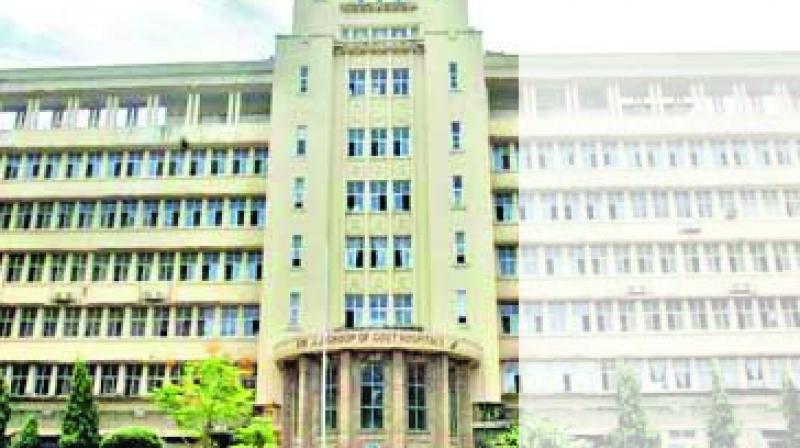 The police has declared him ‘wanted’ and put up posters of his across the city with an appeal to the people to inform the police if they spotted him anywhere.

Mumbai: The JJ Marg police has registered a case of cheating against four doctors who studied or are studying at the Grant Medical College for allegedly acquiring their admission five years ago on the basis of fake certificates claiming they belonged to the Scheduled Tribe (ST) community. The police registered cases against them for cheating and fabrication of documents. Out of the four accused, three have passed their course, while the fourth is still pursuing her MBBS, as she had failed once.

The accused doctors have been identified as Sayyed Chandni Ali Manzar, Khan Tausif Tayyeb, Khan Afrin Raees Aslam and Sayeed Binira Mumtaj Haider. None of the accused, who have been booked for submitting forged documents to secure admissions to the MBBS course at the medical college, has been arrested so far.

He added, “Three of the accused have completed the MBBS course while one is still studying.” The mastermind of this racket is Dr Wahab Mirza against whom more than 10 cases have been registered. The Mumbai police have been hunting him down for some time but he has eluded the police net. Dr Mirza has reportedly forged hundreds of backward class certificates and facilitated admissions to MBBS and other medical courses. Sixteen students who had secured admissions in Grant Medical College on the basis of forged documents were booked and later arrested by JJ Marg police. The JJ Marg police had registered several cases between 2000 and 2016 against students for securing MBBS admissions on forged caste and backward class certificates. Dr Mirza, who resided in the Agripada locality and has four wives, had allegedly accumulated riches around Rs 100 crore by indulging in forgery, but was forced to go underground after cases were registered against him.

The police has declared him ‘wanted’ and put up posters of his acrosthe city with an appeal to the people to inform the police if they spotted him anywhere.