In 1992 he shifted allegiances to the Congress. 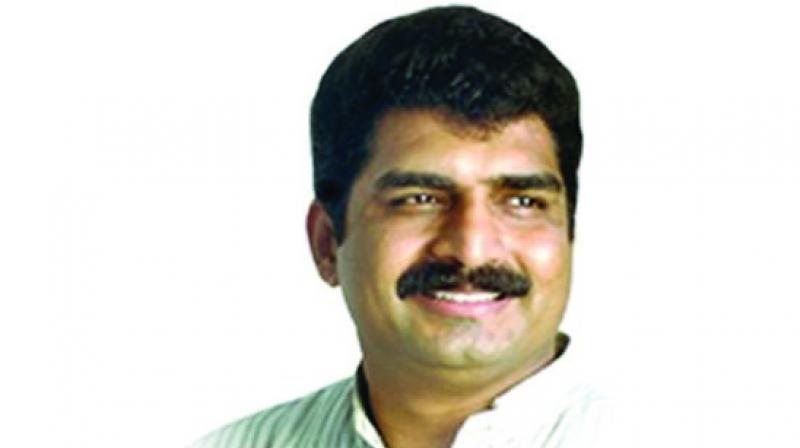 Mumbai: Maharashtra Congress secretary Balkrishna Purnekar, who was injured in a road accident two days ago, passed away on Tuesday at a hospital in Aurangabad. Purnekar (45), who had earlier served as the president of the Thane Congress committee, started his political career as a Shiv Sena functionary at the tender age of 14. In 1992 he shifted allegiances to the Congress.

Purnekar was seriously injured when the car in which he was travelling collided with a bus at Bondla Phata on the Aurangabad-Gangapur road on Sunday. He was travelling in the car with another Maharashtra Pradesh Congress Committee (MPCC) secretary Sanjay Choupane, and one Ramakant Mhatre. While Choupane, a Thane resident, died on Sunday, Purnekar and Mr Mhatre were injured and admitted for treatment to a hospital in Aurangabad, around 300 km from here in central Maharashtra.