Muslim community seems apprehensive of secular parties going with a Hindutva party like the Sena. 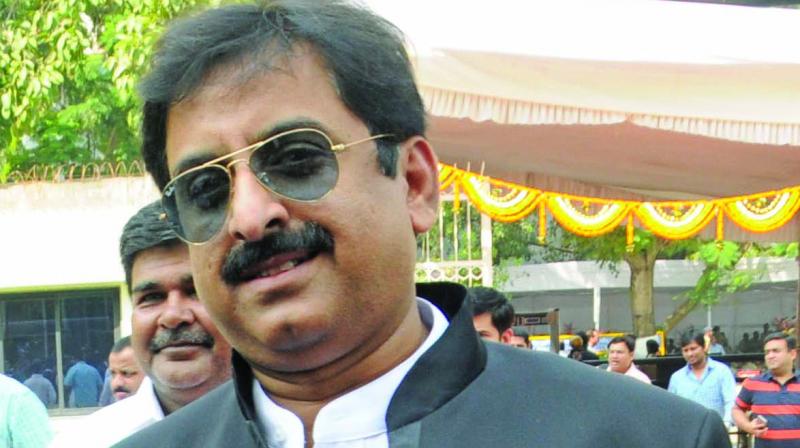 Mumbai: With the Shiv Sena, along with the Congress and NCP, trying to form the government together, the Muslim community in the state seems apprehensive of secular parties going with a Hindutva party like the Sena.

Meanwhile, Imtiyaz Jaleel, AIMIM MP from Aurangabad, claimed that the Congress has clearly exposed itself by trying to ally with the communally-tainted party like the Sena.

However, he added that it is for the big parties in Maharashtra to decide what is good for the state and its citizens.

“This has not come as a surprise to us because we have always believed that the Congress and NCP are same as the Shiv Sena and the BJP. Only one comes out openly as communal but another comes out as communal but in the guise of secularism,” said Mr Jaleel while speaking to The Asian Age.

“The Congress-NCP have shown their true colours by deciding to join hands with the Shiv Sena. It also means that they are so hungry for power and are ready to compromise with the ideology, compromise with the basic principle for which they stood for and cheat the people who voted for you,” he further added.

Maulana Mehmood Daryabadi, the general secretary of the All India Ulema Council, however, has a more nuanced take on the issue of three ideologically divergent political parties trying to form the government.

“When the BJP is failing to forming the government, there should be an alternate and stable government. Having a stable government is right of the citizen. I don’t think it would be in the interest of the state to go for another election in such a short period of time.

“As far as the question of secular and communal is concerned, we have witnessed a lot of politicians switching their loyalties from secular to communal parties and vice versa. So, we trust that whichever government is formed, people will again change their loyalties,” he added.

While the October 21 elections threw a clear mandate for the Bharatiya Janata Party-Shiv Sena alliance, the formation of a new government hit a roadblock over the issue of equal sharing of responsibilities and rotational chief ministership.

After breakdown of the Right-wing alliance, the Sena is currently holding talks with Congress and the NCP.