The prosecution also grilled him about his business interests in the USA. 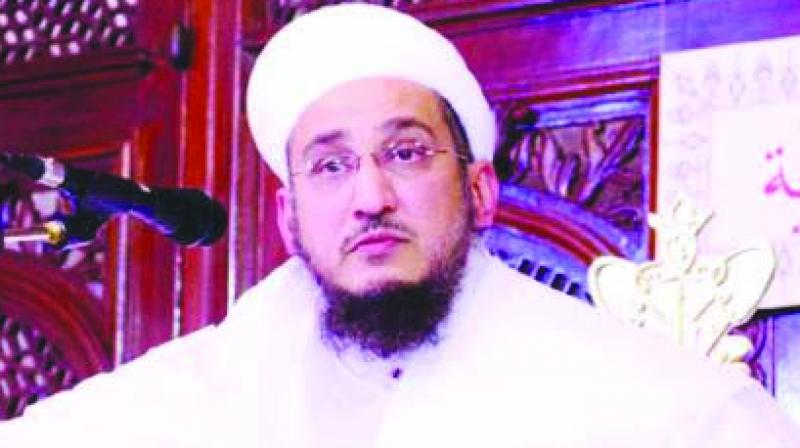 Mumbai: On Monday, the counsel for Syedna Mufaddal Saifuddin, the spiritual leader of the Dawoodi Bohra community, questioned the claims of Syedna Taher Fakhruddin for the right to succession to the post of leader of the community as the 54th leader after the demise of his father Khuzaima Qutbuddin, the 53rd spiritual leader of the community. During the cross examination held on Monday at the Bombay high court, it was revealed that while Fakhruddin got attestation of his succession from his siblings after the demise of his father, his in-laws did not attest to his successorship.

A bench of Justice Gautam Patel was hearing the succession suit filed by Qutbuddin claiming to be the 53rd spiritual leader (Dai) and successor of his brother Syedna Burhanuddin who died in 2014. However, before the suit could be heard, he died in 2016. Qutbuddin’s eldest son Fakhruddin, with the permission of the court and the opposite party replaced his father, in the suit. Fakhruddin while arguing his father’s claim as the 53rd spiritual leader, Fakhruddin claimed to be 54th leader as he was appointed by his father before his death in 2016.

On Monday, during the two hour cross examination of Fakhruddin, the prosecution questioned him about the Dawat secrets (religious-spiritual covenants) that his father had passed on to him and whether he had mentioned it in his sermons. The prosecution also grilled him about his business interests in the USA.

While replying to the question about the Dawat secrets, Fakhruddin said that they were meant only for the leaders and hence he did not mention them in the sermons. Regarding his business interests in the USA, Fakhruddin said that he had started an import business in 2004, which was shut and replaced by a trading business in 2007. He further said that the business was solely owned by him and his wife and he also bought a cherry orchard in Bakersfield, California in 2011, which is still there.

Earlier in the day, Fakhruddin while submitting proof of his father’s succession, informed the court that Saifuddin had prostrated (sajda) to his father on a couple of occasions which was proof that Qutbuddin was the 53rd Dai and rightful successor of Burhanuddin, who was the 52nd Dai.