The accused persons are class XII pass outs and were operating in slums since past three years. 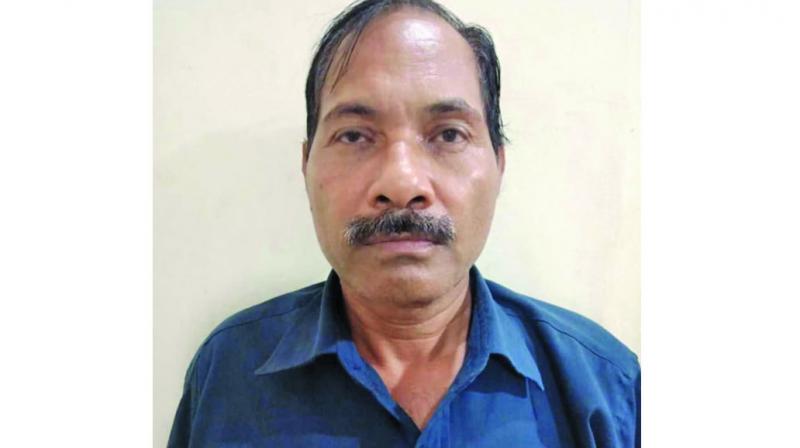 Mumbai: The Mumbai crime branch conducted a further crackdown on quacks and arrested four impostors from Sion area where they were practicing allopathy. The accused persons are class XII pass outs and were operating in slums since past three years.

The crime branch arrested 15 fake doctors in the past three months. The officials said that the crackdown will continue. The arrested accused were identified as Rakesh Tiwari (45), Dalsingh Yadav (59), Motilal Maurya (51) and Anilkumar Bind (41).

The teams of police officials raided their premises and seized several allopathic medicines, injections, syringes and other material from the accused persons. An official said that none of the accused holds a medical degree and the mandatory Maharashtra Medical council registration.

"The accused had been treating gullible slum dwellers since last three years. We are looking for the people he treated," said a crime branch officer.

The crime branch has been nabbing the fake doctors and this is the latest arrest from the jurisdiction of Wadala TT police station. A case has been filed against the accused under sections of the Indian Penal Code and the Maharashtra Medical Practitioners Act and they have been remanded to police custody.

Earlier, the officials arrested five quacks from south and central Mumbai in raids carried out by special teams.