Rejects petitions terming it unconstitutional, says it benefits both buyers and builders. 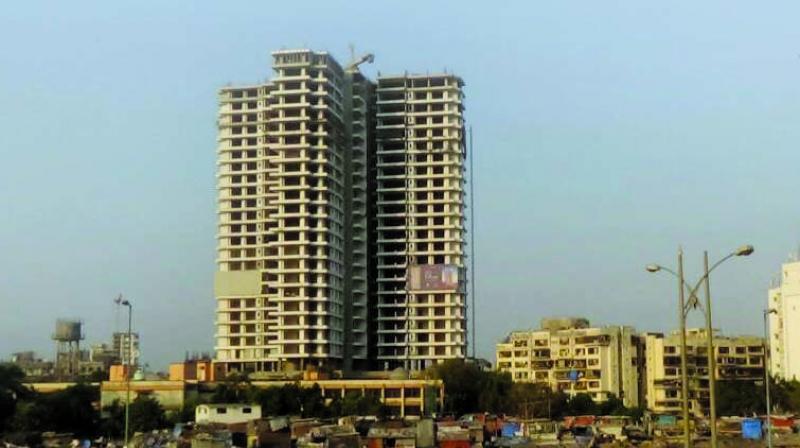 The court was hearing the petitions on the directions of the Supreme Court.

Mumbai: The Bombay high court on Wednesday dismissed various petitions challenging the constitutional validity of the Real Estate Regulatory Authority (RERA) act and upheld the act and rules with minor changes. The court was hearing the petitions on the directions of the Supreme Court.

The court held that the act and the rules were reasonable and had provisions for the benefit of both the promoters and flat buyers. The court said that the law was intended to ensure that projects once started reached its completion within a stipulated period.

The court also permitted ongoing projects to be extended with a reasonable time limit and said that as there were no shortcomings in the act, the contentions of the petitioners were not valid. A division bench of justices Naresh Patil and Rajesh Ketkar had been hearing petitions filed by some real estate developers from Mumbai, Pune and other cities.

The petition had termed the RERA act as unconstitutional, claiming that it infringed upon their rights. They had also sought exemption of ongoing projects on the grounds that the act could not be applied retrospectively.

The bench held hearings of all stakeholders that included the union and state government, builders, developers and promoters and also home buyers, societies representing interests of home buyers and redevelopment project affected persons over a period of nearly two months before coming out with a 330-page order on Wednesday.

During the hearings, the union and state counsels had rejected the claims of the petitioning builders and stressed on the fact that the act only meant to introduce regulations in an unregulated sphere and to ensure that the realty projects were completed within a stipulated time period.

Home buyers and intervenors had also supported the Act and had sought dismissal of the objections of the petitioners.

Justice Patil said that after hearing all stakeholders, the court had concluded that certain sections of the act needed to be tweaked to accommodate ongoing projects that had stagnated. The order came as a huge relief to home buyers who hailed it as a historical order that would give them the ability to get what they paid for within the said time period.

The Real Estate (Regulation and Development) Act has been enacted with a view to establish the Real Estate Regulatory Authority (RERA) for regulation and promotion of the real estate sector and to ensure that the sale of the project.