Metros   Kolkata  25 May 2018  PM not to confer ‘Desikottam’ due to paucity of time
Metros, Kolkata

PM not to confer ‘Desikottam’ due to paucity of time 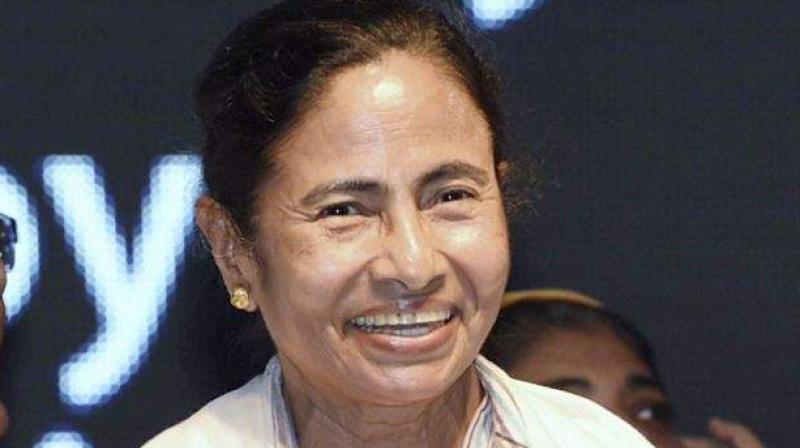 Santiniketan: Prime Minister Narendra Modi will not confer the ‘Desikottam’, Visva-Bharati University’s highest award, during its convocation ceremony on Friday due to paucity of time, an official said.

Sabujkali Sen, officiating vice-chancellor of the university, said there were previous instances when the award had been conferred to international dignitaries not at the annual convocation, but during special convocation programmes organised by the university.

Chief minister, however, expressed “unhappiness” over the decision and said she was “shocked”.

The university executive council had approved the names in May.

Ms Banerjee, who arrived here on Thursday, said, “I am unhappy. Those who were supposed to get the award were not getting it. Amitabh Bachchan’s name was there, Dwijen Mukherjee’s name was there. They are above politics. They deserve it (the Desikottam). They should have got it”.

“I do not want to go into the reasons why they are not getting the award. I am shocked,” she said.

The chief minister said it was not new for her to attend the (Visva-Bharati) convocation.

“This time I have come here as the Prime Ministers of India and Bangladesh will be there. The convocation is not the place for doing politics. And Visva-Bharati is our pride,” she asserted.