The police has also begun an investigation against policemen who are suspected of having taken Rs 10, 000 from Tapkir. 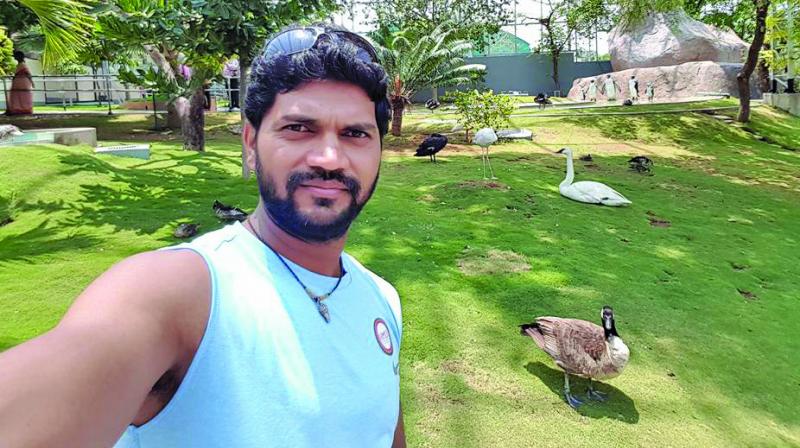 Pune: The Pune police has registered a case against the wife of Atul Tapkir (35), a Marathi film producer who drank poison and killed himself in a Pune hotel room on Sunday, for allegedly abetting his suicide. Tapkir had posted his suicide note on social networking site, Facebook, saying that his extreme step was a result of his movie, Dhol Tashe, having bombed in 2013 and his wife having thrown him out of their house six months ago.

Basavraj Teli, DCP, Zone I said, “We have lodged FIR against Priyanka, Tapkir’s wife and three others under IPC 306 for abetting suicide and 34 for crime committed with common intention. After allegations by Tapkir in his suicide note, we have begun to take statements of his friends, relatives and neighbors. Based on the basic investigations, we have lodged FIR but investigations are still on.”

The police has also begun an investigation against policemen who are suspected of having taken Rs 10, 000 from Tapkir. Tapkir alleged in his suicide note that he posted on social networking site that the police took Rs 10,000 from him for not arresting him after his wife had filed a complaint against him.