Two held for duping people on pretext of friendship with girls

On the basis of surveillance, the alleged person was zeroed down. Subsequently, Chiranjeev was arrested and identified by witnesses. 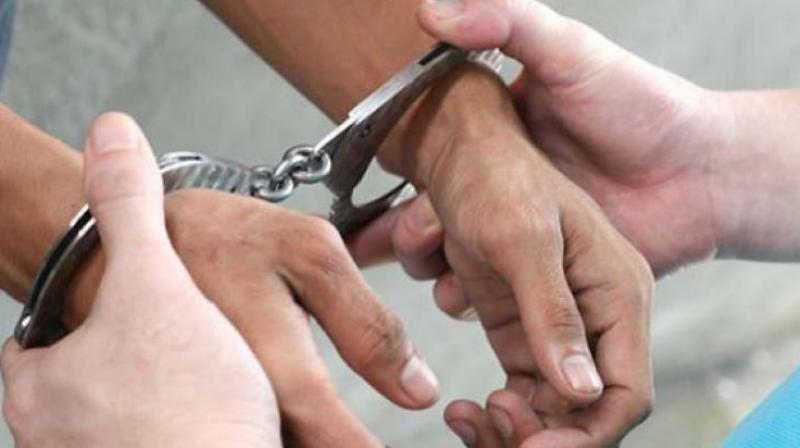 New Delhi: The Delhi police has busted a gang of cheats with the arrest of two accused, including a female, who used to allure victims on the pretext of friendship with girls and later extract money from victims, said DCP Chinmoy Biswal.

The arrested accused have been identified as Chiranjeev (26) and his 19-year-old female associate Poonam (name changed).

She contacted the alleged person and asked them to delete her photograph. However, rather than deleting her photo, the accused threatened her. Following this, she filed a complaint.

On the basis of surveillance, the alleged person was zeroed down. Subsequently, Chiranjeev was arrested and identified by witnesses. On the instance of the accused, his associate was also arrested. The accused disclosed that he met her around 8-10 months ago.