The party has also demanded that the police treat the minors, who were involved in the incident, as adults. 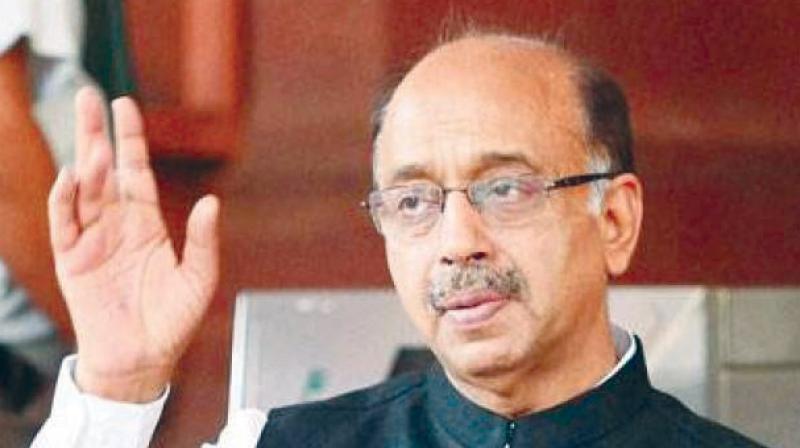 A Delhi court sent the four juveniles to a correction home while the six majors were sent to 14 days judicial custody. A mob vandalised a temple after a fight broke out over parking of a two-wheeler at Lal Kuan area under Hauz Qazi police station on Sunday night. The market in Lal Kuan area of Hauz Qazi was opened under tight security on Thursday..

The party has also demanded that the police treat the minors, who were involved in the incident, as adults.

The delegation submitted a memorandum and a CD to Mr Patnaik in this regard.

Mr Goel claimed that the police commissioner assured them that considering the facts, footage, and information shared by the delegation, strict action would be taken against the culprits.

“Mr Hussain deliberately gathered a mob to spread communal passion and it was only later that the stone-pelting took place at the temple. Neither the chief minister nor Mr Hussain has condemned the incident yet. In one of the videos being circulated, local people can be seen informing that they were asked by Mr Hussain to gather at the police station,” alleged Mr Goel