How about a role reversal week?

Both men and women would be better placed to comment on who contributes and how after such an experiment. 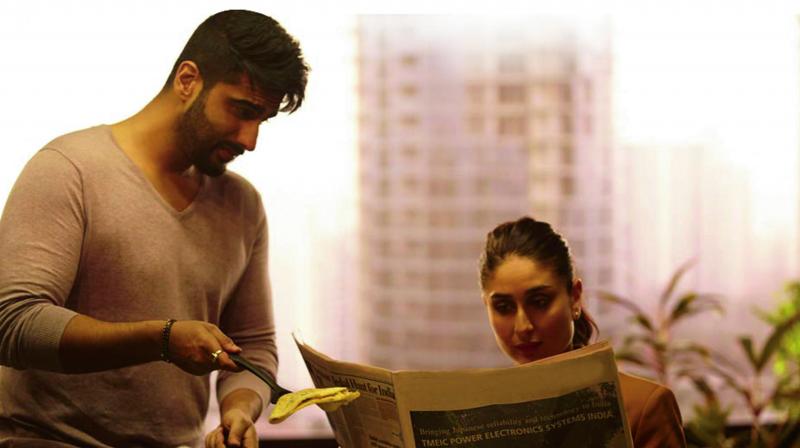 The joke goes that we celebrate Women’s Day once a year because the rest 364 belong to the men anyways. Dark and too true to be funny. The way society has it, an alien landing here could easily believe that the men rule the planet while the women are lesser of the two within the same species.

And I am not kicking up a dust storm here just because I believe I can, instead I truly believe that equality shouldn’t remain a textbook ideal. We should be able to play it out and I, for one, try and do my part to bridge the sex gap. No, this is not androgyny I am talking about. Instead, I am on about the roles which have come to be attributed to the sexes so strongly that, by corollary, these activities now define gender. Take for example, ironing. Most stereotypes would have you believe that it’s what women are supposed to do (whereas I pride myself on being the “Ironman” of the house). Cooking, cleaning, getting rid of dirty diapers — these are jobs that many men feel that it’s their birthright to refuse to participate in any manner. Fixing a toilet seat or drilling a hole however is what they can be officially called upon for provided it doesn’t coincide with any sports match being relayed on TV.

So, how about if we chose a day, nay, a week, and reverse these stereotypical sex-defined roles for that period. Consider it an experiment to try and delve into the psyche of the other side, maybe even understand why a gender-specific bias argument could be flawed. Discussions will only lead to further disagreements but it’s important to understand the practical  ergonomic exertion that each lifestyle can entail. Maybe then men (and women) would be better placed to comment on who contributes and how.

If you are a guy, here are few things you could try doing this very evening to get a taste of the process — put away the food after dinner, do the dishes, make some tea for two, do the laundry next morning. For women, here are few things you need to do (to keep things fair) — leave the toothpaste cap off, sit in front the TV and change channels incessantly while complaining that nothing good is on, complain about your boss and your work, call up a friend and talk about a prank you guys were party to a decade ago but still find funny and, this is most important that you don’t comment on any of the litter or laundry pile that might be lying around. Now I realise that by even listing such activities I am myself guilty of drawing up a gender divide but the idea of this column isn’t to be preachy; it’s to wryly make a point and to then hope that it sinks in.

But really, we need a role reversal day (or week), one which takes us out of our comfort zone and places us in a situation which appears familiar but only from the other side. Hallmark can even made cards for it.