When friends are emotionally vulnerable, that is when your understanding is put to test. 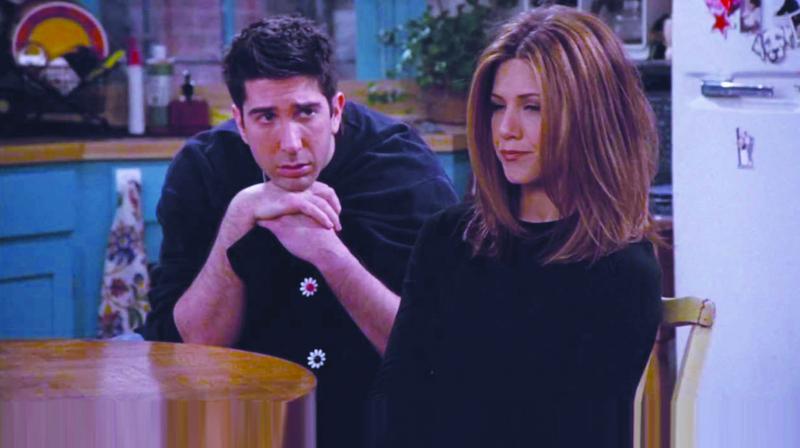 Severe trauma has landed strong people on a psychiatrists couch with PTS.

I am a ‘friend’ person, which means I value friends and relationships. The corollary to this is that I work at being an understanding, empathetic and sometimes at being tolerant in nature. Perhaps a saint may have these qualities at all times, but in relationships we lesser humans, too, need to remember this.

Recently all these qualities were severely tried! My friend Shaila had just lost her young brother after a battle with a long ravaging illness.  So when she called me to come across and be with her, I was all compassionate and full of empathy. “But we will not speak of my brother!” she ended. Of course, I understood and we spoke of general things,  until somewhere, an inadvertent word or two spoken with a desire to lighten the ‘air’ around us and with no harmful intent, unexpectedly brought forth an unending tirade of animosity, even unacceptable words!  I made some sort of a farewell and hurried away,  hurt and ready to write her off my list for some time.

I could not get over it at all, and it had upset my composure. At, a later date, she came across, extending some remorse-laden excuse accompanied with mild playful blame and a hand of friendship that I accepted.

It had been a severe trauma, and understandably, she may not have been quite herself. Grief can bring about such a state. Severe trauma has landed strong people on a psychiatrists couch with PTS (Post Trauma Syndrome). But even in our daily lives, there are times when someone around you goes into seemingly irrational or uncalled for behaviour.  Counsellors explain this as a part of present-day living. I live in Mumbai, the fast-paced metro, where even road rage can end in fisticuffs and venting of pent-up frustrations from demands of an overcrowded competitive challenging, uncaring concrete jungle. At an individual level too, there are times when you are surprised with a friend swinging into an uncalled for reaction, more rightly an over-reaction. Maybe she got out of bed from the wrong side, maybe she had a fight with her husband, maybe she is undergoing PMS or menopause, or, venting suppressed anger at a maid she dare not reprimand and the steam is let off at a bewildered another person altogether! We make excuses for our friends!

Sometimes these are short duration spells. But there can be longer phases. In any circle of relationships,  friendships, work milieus, or other circles where people, are engaged with people,  inevitably there will be oversensitive people, there can be miscommunications, misunderstandings, even times of disenchantment.

We, have faced them all. My sharing of experience has been, in one sentence, move away. Let there be some reflection, space and breath.  Let emotions find their own level.