Giving them a home

Ashraf Hussain had no compassion for animals as a child but transformed later into guardian angel for strays. 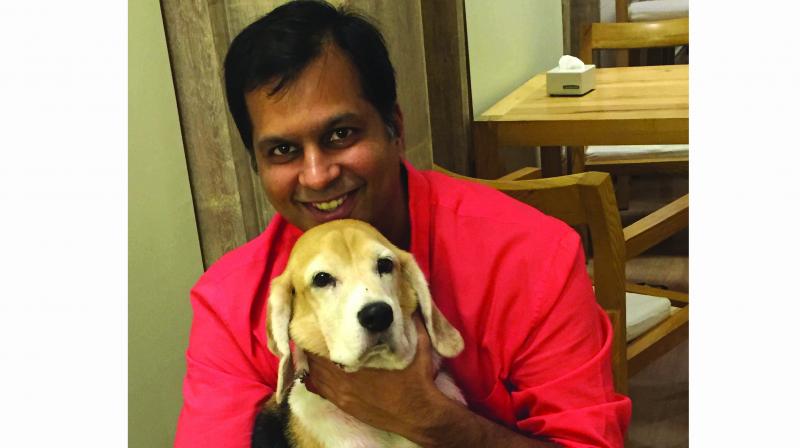 Ashraf with his pet

Ashraf Hussain owns a recruiting firm in Mumbai, but more often than not, one can find him out on the streets. Not head hunting but rescuing strays and ensuring them foster care. “There are so many cases of ill-treatment — it is difficult to grasp that we do this to animals,” he says, shaking his head in disbelief. “It is so gratifying to be around animals — they are the purest of beings; I fail to understand how and why we do so much wrong to them,” he says.

Ashraf doesn’t exactly remember when he got himself involved in animal rescue effort. Ashraf says, “As a boy, I was completely indifferent to animals regardless of their breed. I started getting compassionate towards animals after I adopted a dog myself. It was then that I started feeling more connected with them.”

Ashraf has been successfully attempting to give them a better life through Animal Adoption Crusaders. It is different from other NGO’s, he insists. “The city is brimming with NGOs. We are just a group of people who feel strongly about the welfare of animals and work towards it.”

What disappoints Ashraf the most is how service dogs are treated after they have outlived their utility. “A few days ago, we found this service dog named Tyson who was working with a security agency at Express Towers in Marine Lines. He was in such bad health that to recall it is painful. His kidneys were in bad condition, he had a severe parasitic infection, he was suffering from tick fever and had liver issues. One of our volunteers, who walks several dogs along the promenade at Marine Lines noticed the dog. We got him away from the security agency and into care,” he says. The dog was treated for three weeks and let out into a farm. “All he has to do now is run along and be merry,” he smiles. 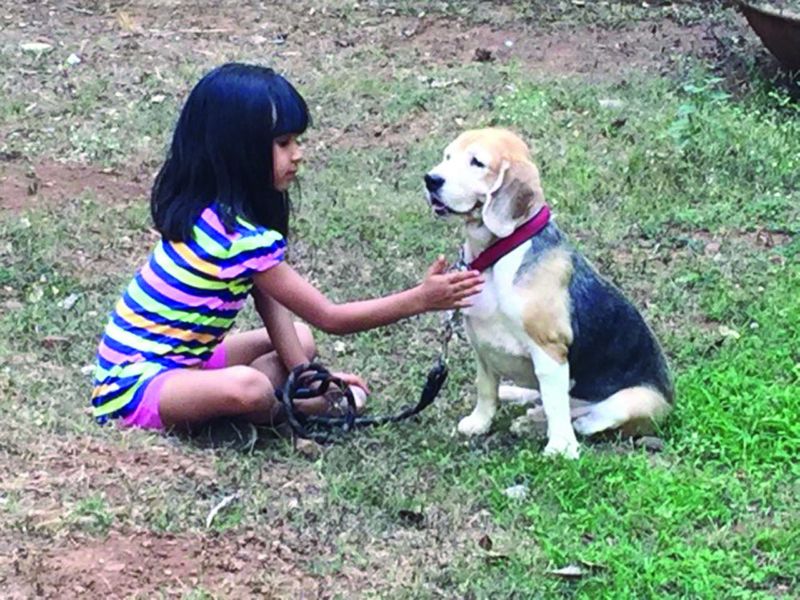 His daughter Hayden with Damien

Ashraf talks about a cat that they found outside his daughter’s school. Hit by a car, it had a skull injury and was bleeding from the mouth. “After it was hit, the cat was in danger of getting crushed by other vehicles. My wife rescued him and got him into foster care. We were grateful that the foster mum didn’t give up easily,” he remembers. After a month’s treatment, the cat was much better. “We named him Zombie because his head injury left his legs in a bad shape, but he was so cheerful. Very soon, an office adopted him and now he has a whale of a time,” he laughs.

Ashraf also remembers another cat that once was his close companion. “I remember cat-sitting for a friend for a week. But, by the end of it, I was so attached to the cat that I didn’t want to let go of her. I kept her with me for over three months but one day, my wife and that friend conspired against me and took away that cat when I was not around!” he complains.

Ashraf’s daughter shares the same passion for animals. “She loves our dog to death! At open houses, we are told that our daughter is very compassionate about animals — and that’s how it should be. I guess we have to teach them early the importance of compassion towards animals,” he concludes.