While some find the trend stylish, others seem to think of it as weird. 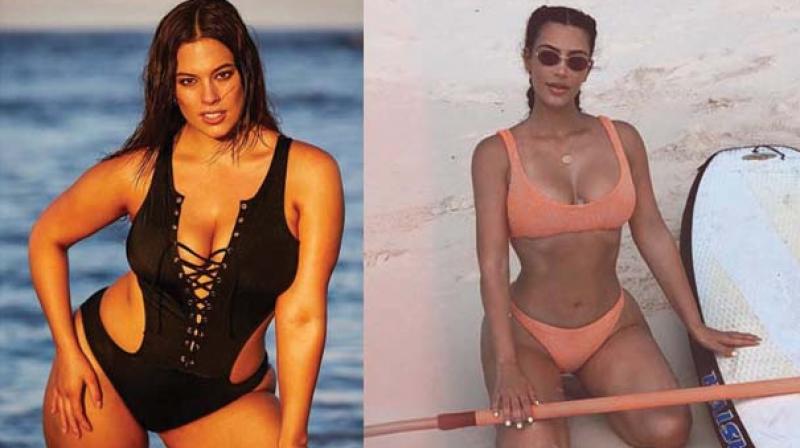 The latest in a line of absurd but wildly popular body trends, this décolletage is being touted as this summer’s hottest trend with celebs posting pictures flaunting their hip cleavage.

There’s a new curve that’s trending now — hip cleavage. The high leg swimsuit from the 80s and 90s is making a comeback as Kim Kardashian and Bella Hadid have taken to instagram to endorse the style and flaunt their hip cleavage. After them, Ashley Graham and Emily Ratajkowski followed suit and now social media is abuzz with women posing and flaunting their hip cleavage. While some find the trend stylish, others seem to think of it as weird.

Actress Sandeepa Dhar loves it. “I think the ‘hip cleavage’ trend is a unique fashion fad that will stick around for long. It accentuates a woman's curves and looks very bold and appealing. It’s a thumbs up from me,” she says.

Actress and model Anjana Sukhani also thinks the hip cleavage can be sexy if done right but can very easily look cheap if the cut isn’t correct. “There’s a   fine line between it being classy and chic or vulgar and cheap. It all depends on how you dress. Of course, it’s a bit bizarre but I also think if you can carry it off, it can look very glamorous and fun. If you can’t, it can look obscene. What’s key is having the right kind of body to be able to carry off a hip cleavage. Also, it’s not unattainable. You need to work out to be able to pull off a hip cleavage.” 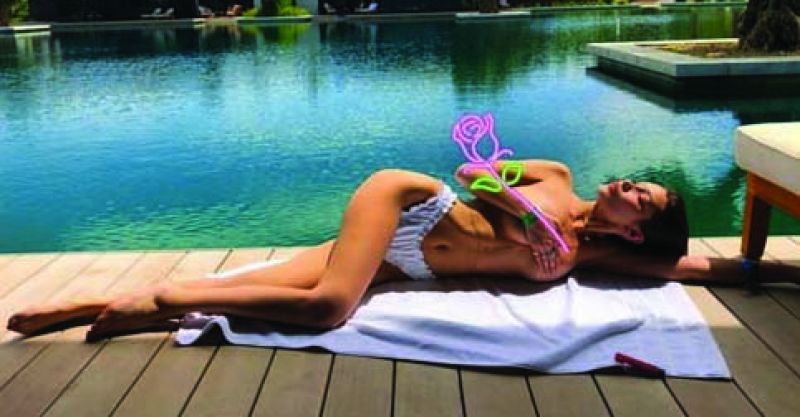 Actor Mustafa also loves the trend and finds it very attractive. “I also think this new fad encourages all the beautiful women out there to embrace and flaunt their curves. This trend is definitely here to stay,” he says.

Actor Sahil Salathia has mixed reactions to the trend but believes that the trend is extremely sexy. “Being a man, I think it’s fab on the eyes. But it’s definitely an unattainable beauty standard and I have to admit, a little weird. I am not too sure about the amount of Photoshop that must be going in to create a photograph keeping this trend in mind. I just really hope that young girls have their own individual personalities and don’t try to look like the Kardashians. Be yourself. Embrace your body. Trends are not cool. You making your own healthy trend is cool,” he shares. 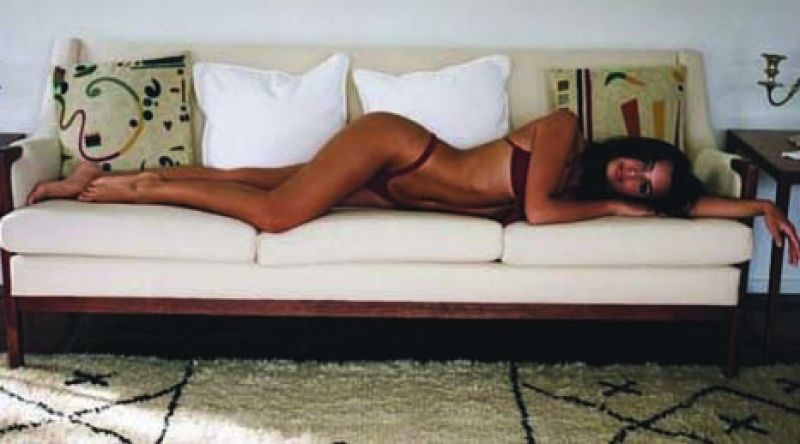 Actress Ishita Dutta also feels concerned that there is a new trend everyday. “It’s not just about body types. Anything and everything keeps changing. It becomes complicated and confusing, especially for young girls. It is a generation of social media and everybody is following it. Sometimes I think there is too much pressure to attain body trends like these. I find these trends very funny, honestly,” she opines.

Hip cleavage is truly having a mega moment now, admits motivational speaker Ravneet Gandhok, pointing out that things that we term as ‘trends’ are an easy way to grab the spotlight. “Known to be a thick girl’s v-cut, the trend is about revealing the cleavage of the hip by donning an outfit that doesn’t cover your hip fat and thighs too much. You have to show off the extra pounds in order to reveal it. A female body should not be flaunted through these absurd fads. People should avoid popularising it as a trend,” she adds. 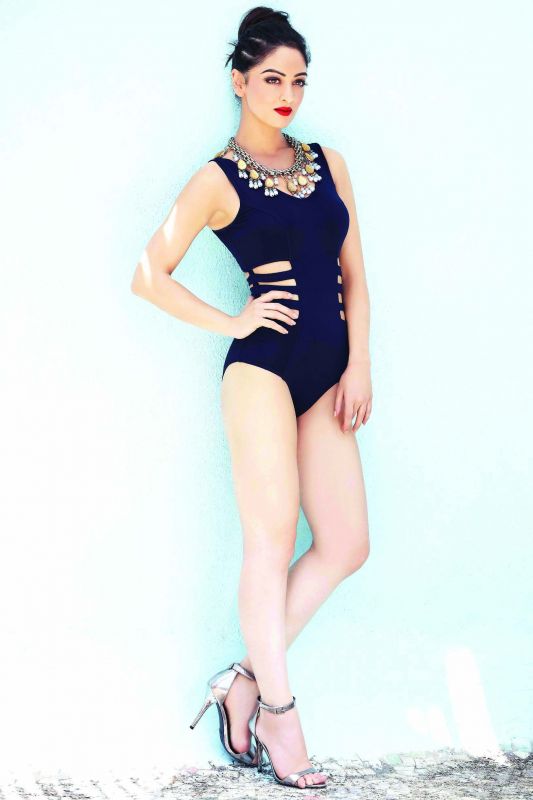 There’s also no forgetting that something that seems like a weird trend today could well go on to become normal in the future. Psychologist Akshay Kumar says, “For instance, Indian women wearing jeans and pants was seen as weird a few decades ago, then became normal. New trends kept showing up with time, some of them being hot pants, tattooing, piercing, short skirts and spaghetti tops, and they don’t warrant an extra gaze today but were quite scandalous when they came in trend. This is very telling about human psychology. People find it difficult to accept something new but sooner or later get used to it and are just fine with it.”

He thinks that new trends face scepticism from the society because the human mind works on a principle of comfort zone. “When this trend catches on and people have seen it enough, it would not seem as weird as it is seeming today. Above all, it’s important to evolve as a society and not objectify women or comment on what they wear, if they want to show off their body... It’s their choice, not ours to comment on,” he concludes.

Other cleavages:
Toe cleavage:
The partial exposure of a woman’s toes in shoes

Butt cleavage:
The minor exposure of the buttocks and the cleft between them

Side cleavage:
The area that extends from armpit to mid rib and takes in a small semi-circle of bare breast

Leg cleavage:
An upturned V cut that shows off the inner thigh