Mumbaikars welcome the move to scrap the controversial tax on sanitary pads but feel that the actual affordability of the pads is still contentious. 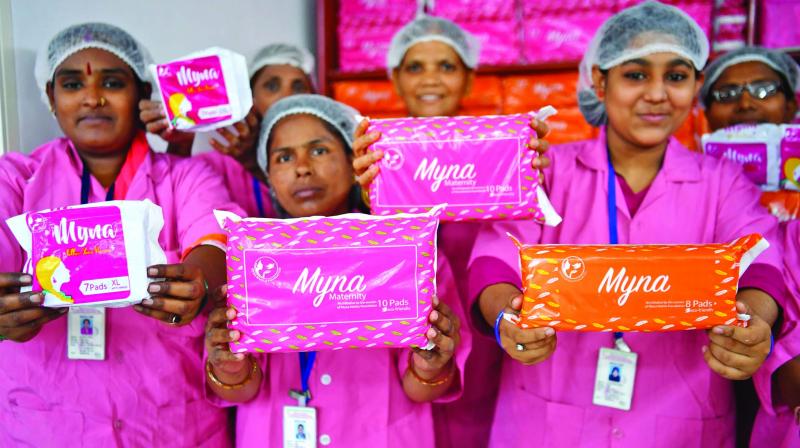 On Saturday, the Goods and Services Tax (GST) Council reduced tax rates for products such as cosmetics, refrigerators, washing machines, small screen televisions, and in one of the most laudable move, exempted the 12% tax slab from sanitary pads. The imposition of tax, last year, forced women across the country, to ask what Trisha Shetty, founder of the Mumbai based NGO She Says rues, "Menstrual napkin is not a choice for us, so to tax one gender on such a commodity, is primarily a discrimination. As a woman, why is the tax being levied only against me and my gender or my biology?"

Welcoming the move, Bollywood actor Akshay Kumar whose film Padman was based on menstrual hygiene, has thanked the GST Council for making sanitary napkins Goods and Services Tax (GST) free. The actor tweeted on Saturday: "One of those days when a news brings tears of joy as a cause close to your heart gets fulfilled. Thank you, GST Council, for understanding the need for menstrual hygiene & exempting sanitary pads from tax. I'm sure crores of women in our country are silently sending gratitude your way." 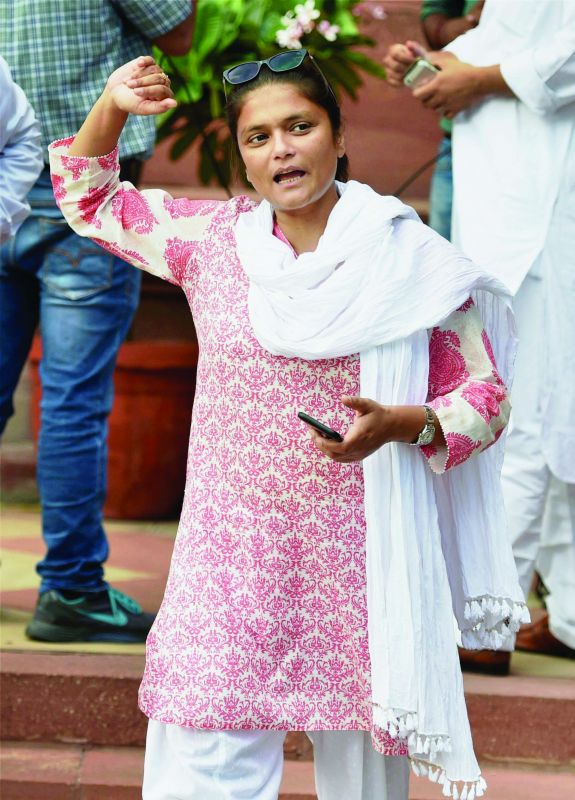 This exemption on products of sanitary hygiene for women wasn't a result of an overnight deliberation by the government. Rather, it was a result of an online petition registered by Sushmita Dev, a Member of Parliament from Silchar, Assam, on Change.org, which received the support of more than four lakh people from the country. Talking about the reason for filing an online mass petition for the same, Sushmita said that the tax slab directly impacted women's fundamental rights, and affected their access to proper hygienic measures. "Lack of menstrual hygiene is a cause of death, and raises health issues with a direct impact on your fundamental Right to Life. The reason I have asked for it was because the last mile delivery of a commodity was being affected due to a price," she says.

Sushmita also had to face the flak for the petition as her critics accused her of favouring the big manufacturers over the smaller ones. Explaining her intention, she says, "Initially the government said the move will help the big manufacturers whereas the smaller manufacturers are going to suffer because of Input Tax Credit (ITC). I had actually asked to make the environment friendly sanitary napkins free, and if you really have to levy a tax, make the non-biodegradable ones at 5%". She adds, "Not only the product becomes cheaper and reasonable, it will be more accessible to the rural and the smaller markets, which will help the outreach and last mile delivery. That was my intention." 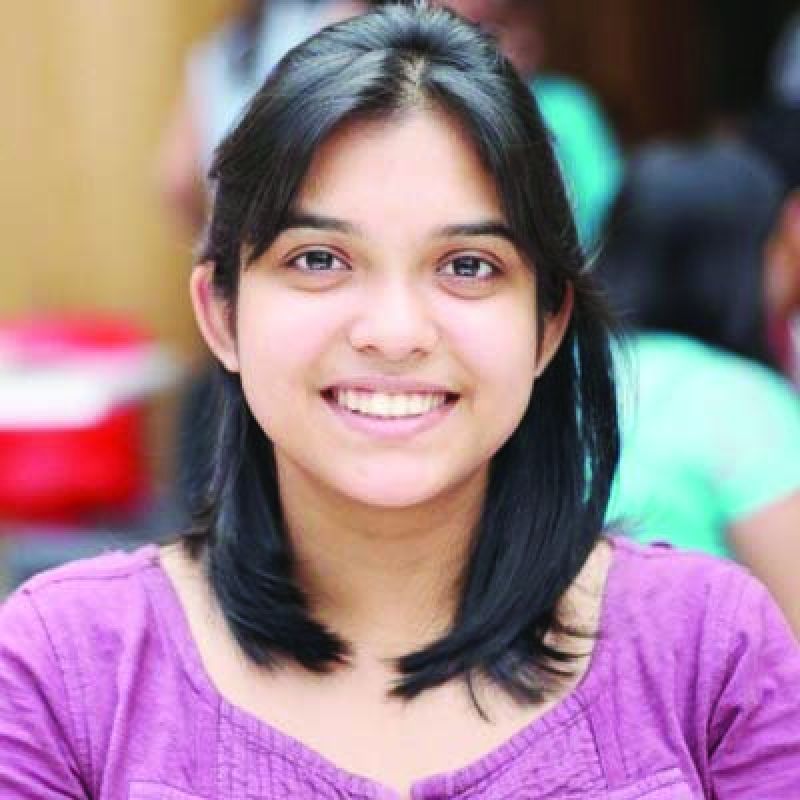 However, the actual affordability of the pads is still contentious. Since, the scrapping of GST has made it impossible for the domestic industry to avail the benefits of ITC, there are chances that the overall selling price may not be reduced. Suhani Jalota, the founder of Myna Mahila Foundation, a city-based low-cost pad manufacturer, says, "It might not affect the prices at all because raw materials are still being charged at GST.  Earlier we would get ITC on them but now, we're not able to get that."

Nevertheless, the tax reduction is being welcomed as the government's increasing cognisance of female health requirements. Echoing the sentiments, Deane de Menezes, the founder of the Red is the New Green, a city-based project for sensitisation regarding social stigma and economic inequality attached to menstruation, says "We definitely see it as a very positive step in the right direction towards making our country more period-positive. It's good thing that our government is forward in thinking and are listening to voices"

However, the battle for ensuring the availability of affordable menstrual hygiene products is far from being over. Trisha, who was the first to file a PIL against the GST imposition on sanitary health products in the Bombay High Court, says, "we do need to realise that even after the 12% tax being taken out, a lot of women still can't afford it because it's a sustained monthly cost.  Our PIL asks for transparency of government schemes and better implementation; promotion of menstrual hygiene; asking for more money to be invested; assigning self help groups for manufacturing low cost sanitary napkins; and ensuring that pads are distributed properly among schools and colleges."

— With inputs from Trisha Ghoroi