The master of lenses

Rai has always been inspired by what he calls ‘the ever-changing spirit of life’. 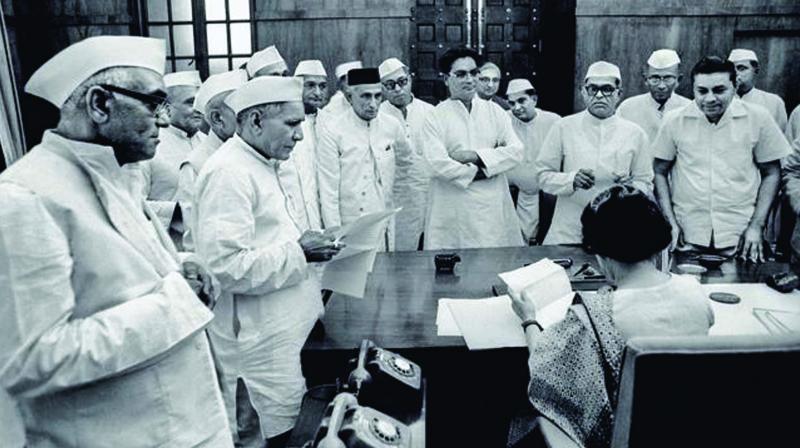 Photographer extraordinaire Raghu Rai has been capturing exceptional images for decades now. In a conversation, he talks about the Bhopal tragedy, Indira Gandhi and discovering India.

At a corner of the restaurant sat a man in his 70s, eating his dessert slowly, relishing every little bit of it. His deep, brown eyes had an oceanic calmness as he spoke. These are the eyes that first saw, before anyone else in the world, hundreds of images that went on to become iconic memories. This is Raghu Rai, the man behind the camera that faced history.

“Photography is history, not art,” he begins. “Art by itself is useless and meaningless. The purpose of photography is not to become art; it is bigger than art. History, can be rewritten, but photographs can’t be. It’s a responsibility.” 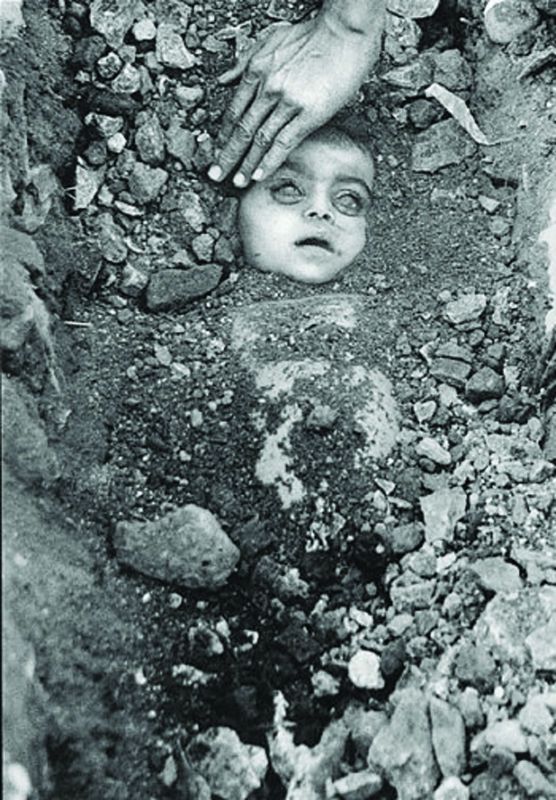 Even while talking and savouring the caramel sprinkles, he clicked photos through the glass window near him. Below was a bustling city, people and vehicles hurriedly moving to their destinations trying to flee from the hot sun in the noon, but his camera was facing elsewhere – at the Metro workers toiling hard, ignoring the dust, heat and commotion to raise a metropolis. Very much like a Raghu Rai frame.

Rai has always been inspired by what he calls ‘the ever-changing spirit of life’. “Life on the streets, inside and outside monuments are inspiring and challenging,” he says. 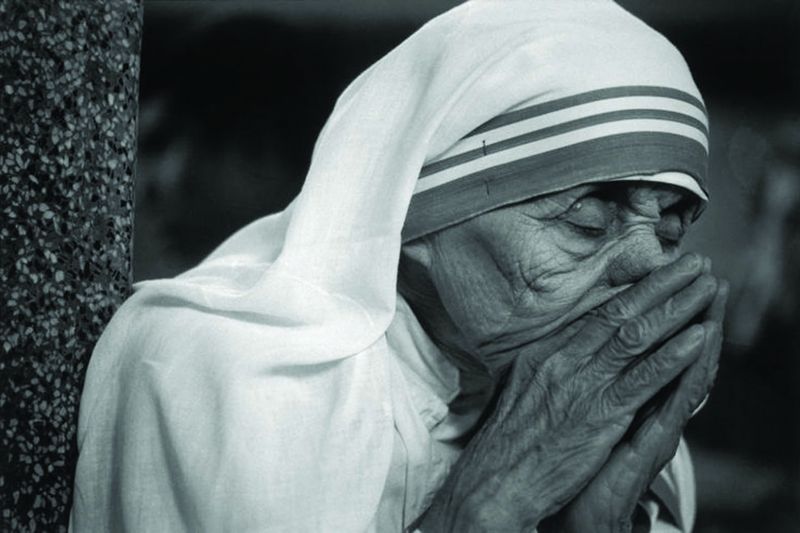 The great ‘visionary’ has immensely contributed in changing the face and definition of photojournalism over five decades. Everything he clicked – the Bhopal tragedy, people around the Taj Mahal, the myriad expressions of Mother Teresa, Indira Gandhi, HH the Dalai Lama — were more than just frames.

For the perfect click, he goes with his instinct. “A photograph, to me, is a moment of realisation and experience. It’s the same for a painter or a writer. A photographer should be an observer with sensitivity and responsibility. He should connect with the space, feeling and experience the wholesomeness of the place,” he states.

A witness to Bhopal tragedy, which he has chronicled a lot as photos, documentaries and writings, that iconic photograph must have been a painful memory. But Rai says, surprisingly, “No, it isn’t. It was shocking and numbing, but one needs to rise to the occasion and be responsible to share it with the world. Numbness and shock won’t take you anywhere. Journalism is not that simple.” 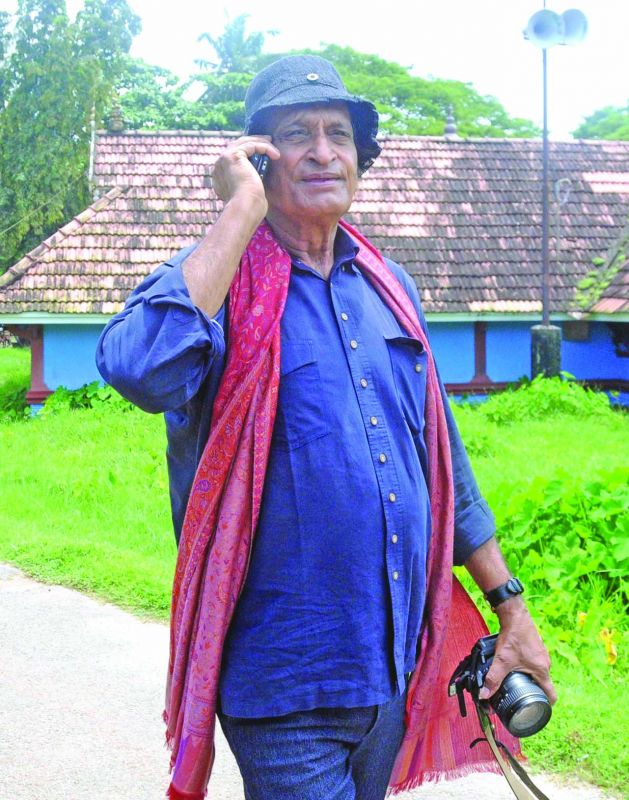 The first Indian photographer to join Magnum Photos, an international photographers’ cooperative formed by masters like Henri Cartier-Bresson, Robert Capa and David Seymour, Rai’s photos have been published in all international publications. The Padma Shri awardee has been through the transition ages of the camera, but he is not a nostalgic guy stuck in the past.

“I have used the film camera for 35 years, but the day I started clicking with the digital camera, I couldn’t go back; it gave me such control and freedom.” Caressing his camera, he says, “This gives me the ability to concentrate, meditate and capture life and nature.”

His photographs of former Prime Minister Indira Gandhi are very famous. He admits that he photographed her almost on a daily basis. However, over the years, regimes, leaders and their persona have changed and so has the access to them. “Earlier, photographers could be five to eight feet away from the PM. If any security gaurd stopped us, we could say ‘Dekhiye Indiraji…’ and she’d glare at them and without speaking a word, she would make them run away,” he laughs, adding, “Today, due to security issues, we are at least 100 feet away from them. That’s why there are no intimate moments with the PM and other ministers. They are no longer humans; they have become just dry political situations on the dais.”

His other ispiration — Mother Teresa — is a teacher to him. “Dedicated to serving the poorest of the poor, she is a mother to anyone who met her. Filled with so much love and concern, her service was amazing. She has taught me so many things,” he recalls.

In the age of insta-photography, he has some advice for young photographers. “Unless you have something specific to capture, do not click. It has to originate in  love and passion. Practise every minute. Always carry your camera. Being there and now is the key. Instead of creatively reproducing memories, connect eyes to the heart,” he says.

He is always clicking and documenting. He is currently working on various subjects — the Himalayas, sacred rivers of India, a book on Sadhguru Jaggi Vasudev and his rally for rivers and HH the Dalai Lama. Many of his famous clicks are in black and white. Does he prefer black and white to colour? “Not necessarily. It’s about expression. Where I find lots of colour and it’s uncontrollable to restrict it, I go with black and white. Rivers are in colour. But the Himalayas, Sadhguru and the Dalai Lama are not,” he says.

He has travelled all over India which is a paradise for photographers, but there is always more to learn. He explains, “The more you know and understand India, you discover how little you are aware of and how small you are. Knowing India is an endless process. There is always so much left to know.”