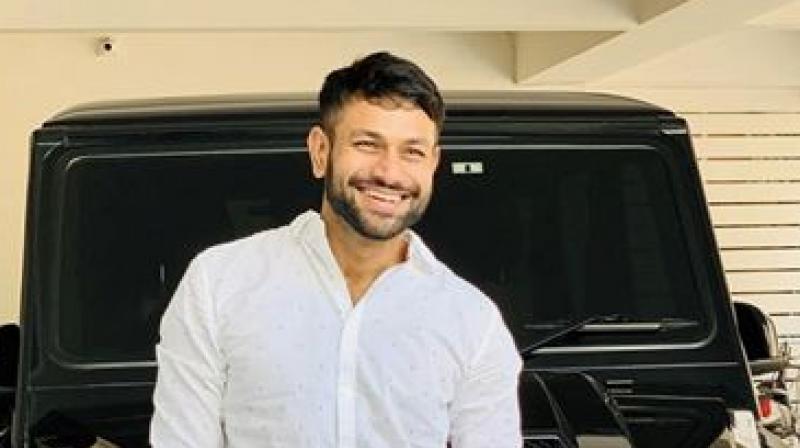 Nafih Mohammed Naser is a Social Media Coordinator For Youth Congress, INC for Bangalore District. He hails from Kasargod District of Kerala and was born on 13th December 1988. He did his schooling and college from Mangalore completing his B.Com from PA College, Mangalore. Since his initial days of college, he was involved in politics. He always had a different approach to dealing with. The students are not often positive about this field and thus avoid being the part of it. However, for Naser, it was his positive, and powerful approach to creating impactful social reforms with the help of constant engagement in public service that brought him in this field.

From the very first day, Nafih Mohamed Naser he has remained active to promote, direct, intervene and impede in several social, political, economic reforms with the utmost desire to make the difference in the Indian society. He has remained at the forefront in many social and political campaigns and rallies against the social menaces like the Anti-drug campaigns, awareness programs against curbing the same the youth community. He in his career so far has played an important role in several political campaigns, meetings, propagandas of the Indian National Congress party and thus contributed in the welfare of the society using both the traditional print and the modern media like digital marketing.

This has made him emerge out as a social activist and propagandist for the positive change he always wanted to bring in the Indian society. With his social activism and political activities, he has gained a huge fan following on social media. Now he has a huge fan following on the pictures and videos sharing platforms like Instagram where he flaunts with his lifestyle, social media and inspires people to be the part of the positive change in our society. In a sense, he is becoming successful in breaking down the stereotype in different ways which have marred the modern-day youth community.