A walk with birds

Indian’s first interactive birdhouse in Gorai is home to over 500 exotic avians. 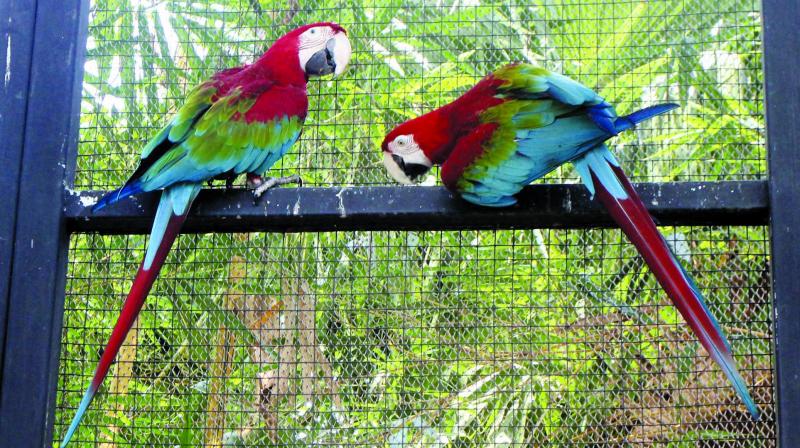 One of many features of the bird park is that visitors can observe the exotic birds from up close, feed them and take pictures with them. (Photo: Mrugesh Bandiwadekar)

Birds are undoubtedly the most beautiful and vibrant of Mother Nature’s children and interacting with them is therapeutic.

Offering Mumbaikars an extraordinary encounter with nature, India’s first interactive bird park in Gorai has a walk-in aviary which facilitates the free movements of exotic birds. Initiated by the Essel World, the park not only aims to entertain visitors but also educate them about different types of birds. 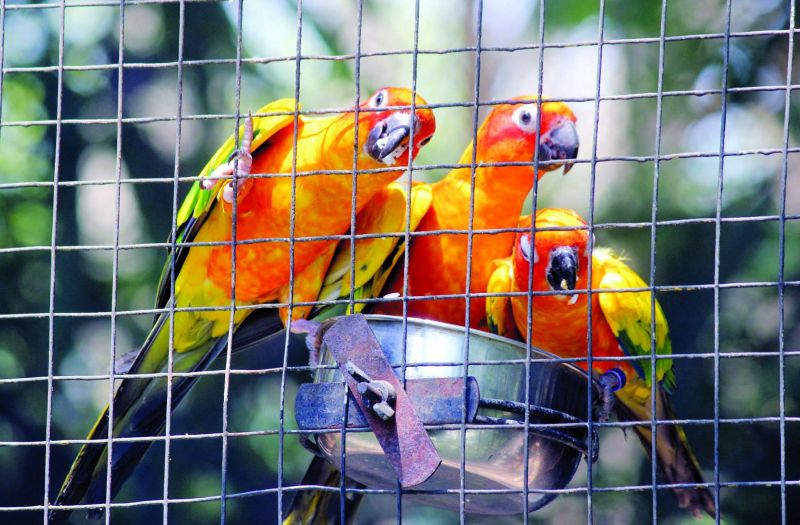 “Most bird parks in India are in the model of cages. The walk-through aviary is the first one in India where people can see birds flying and hanging on trees,” says Anand Lamdhade, the vice-president of new projects at EsselWorld. Explaining the idea of bringing these birds to one place, he says, “We thought of wildlife, but that is a wide subject and the cutest part with lesser complexity is a bird park and spending time with birds away from the city is a relaxing activity for anyone.” 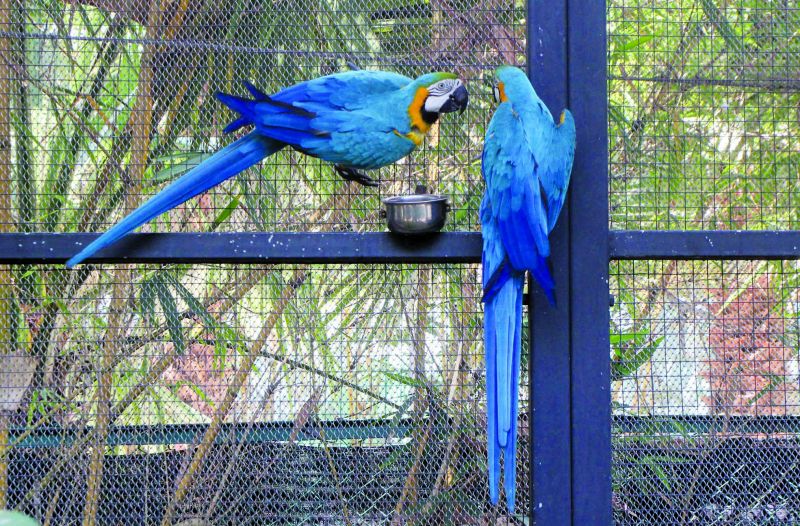 Spread across 1.4 acres of land, the park is home to 200 species of special vegetation, thereby presenting a lush green habitat for the birds. With 500 specimens from more than 60 species of flying, terrestrial and aquatic birds present, it is imperative to ensure their protection and conservation. And for that, experts are taking care of the birds and preserving their new habitat in a natural and eco-sensitive manner through a carefully designed and propositioned environment. “Although the birds are expats for us, genetically they get acclimatised to the particular atmosphere where they breed. As the birds have been brought from Indian breeders, this generation of birds are accustomed to the weather here,” explains Anand and adds that the park also houses a special bird kitchen and healthcare centre.

One of the many features of the bird park is that visitors can observe their feathered friends from up close, feed them and take pictures with them. 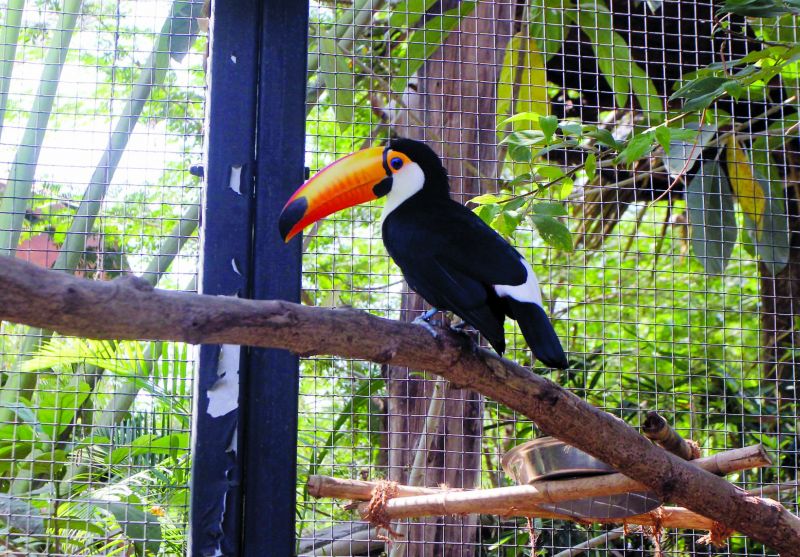 While this seems risky for the birds as they might panic or respond aggressively, experts have said they would take precautions from both the ends. “The methodology behind this is that we have given a lot of time to allow the birds to get acclimatise not just with the environment but also with people and children walking around. So they have developed this sense of comfort that even if people are sitting at a distance of one foot, they are not panicked,” he says.

Just like humans, birds too develop trust. Handlers make sure that the birds are keenly observed while they are being fed or roaming around at the habitat. Visitors are advised to not hurt the birds or run around and tell children to run behind them. “We suggest this to the visitors so that the birds do not feel scared and panic when people are around. We avoid the smallest of mistakes as far as security and care are concerned,” says Anand. He further says that in order to develop a sense of confidence and safety among the birds, they are fed at public areas and they know that there are people around them. “That’s how they get a general sense of comfort around visitors,” he says. 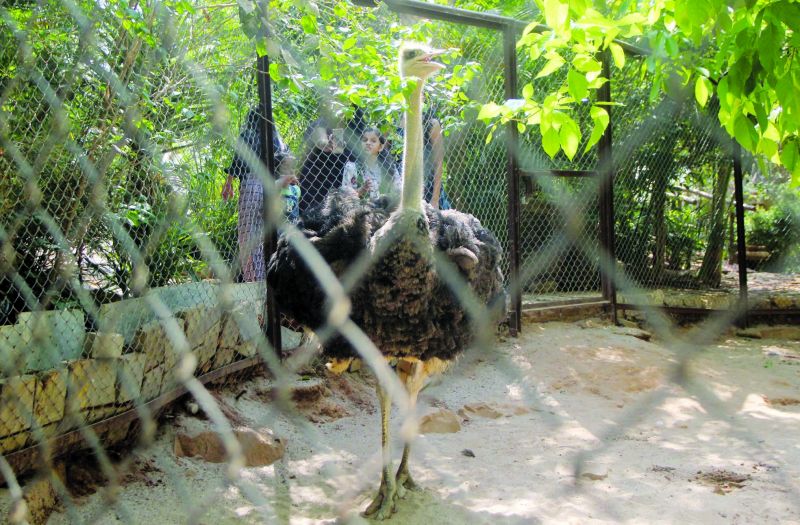 Some of the star attractions are flying birds such as the African grey parrot, blue gold macaw, cockatiel, rainbow lorikeet, toucan, black lory and violet turaco; terrestrial birds such as the California quail, golden pheasant and ostrich; and aquatic birds such as the black swan, American wood duck and mandarin duck.