Spare the child the rod

As the video of a kid being slapped during a math lesson goes viral, we talk to experts about how far one can go to discipline a child. 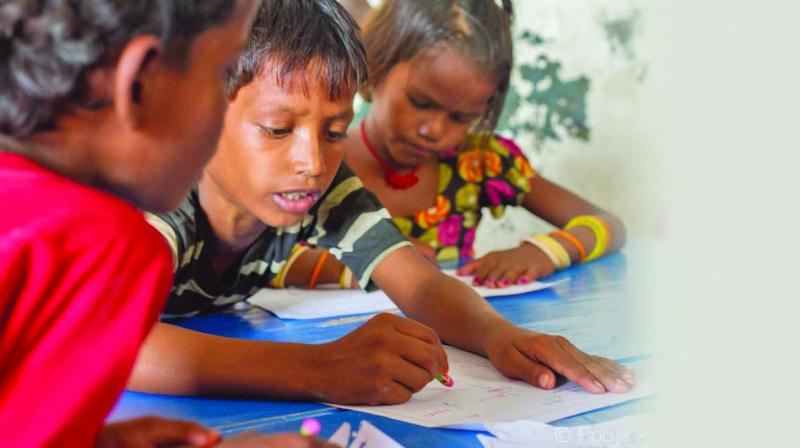 The nature of the video gives it an empathetic appeal, and that makes the source and intention of making it suspect.

A video that has now gone viral on the Internet shows a young girl of four or five struggling to learn numbers. A common sight with most growing children, the video takes a rather drastic turn when the unnamed tutor reprimands, and even slaps the child for making mistakes. The child, who initially seemed to be getting the numbers right, seems to be terrified and bungles up due to the threatening nature of the adult, who is also shooting the video. Pleas of treating her kindly and even complaints of a headache fall on deaf years as the young student is asked to repeat her numbers.

The minute-long clip gained enough traction to catch the eye of cricketer Virat Kohli, and it wasn’t long before his teammates Robin Uthappa, Shikhar Dhawan and Yuvraj Singh too criticised the attitude of the parents, who treated the child this way. While the people behind the video are not known, it has certainly sparked off a debate over parenting and teaching techniques, especially here in India.

Counselling psychologist Kinjal Pandya says, “I feel there is a very thin line when it comes to disciplining the child.  When the children is treated in a harsh way, it can reduce the chances of them being open to their guardians, leading to a lack of sensitivity at large. So, it is extremely important to be communicative when dealing with kids.” 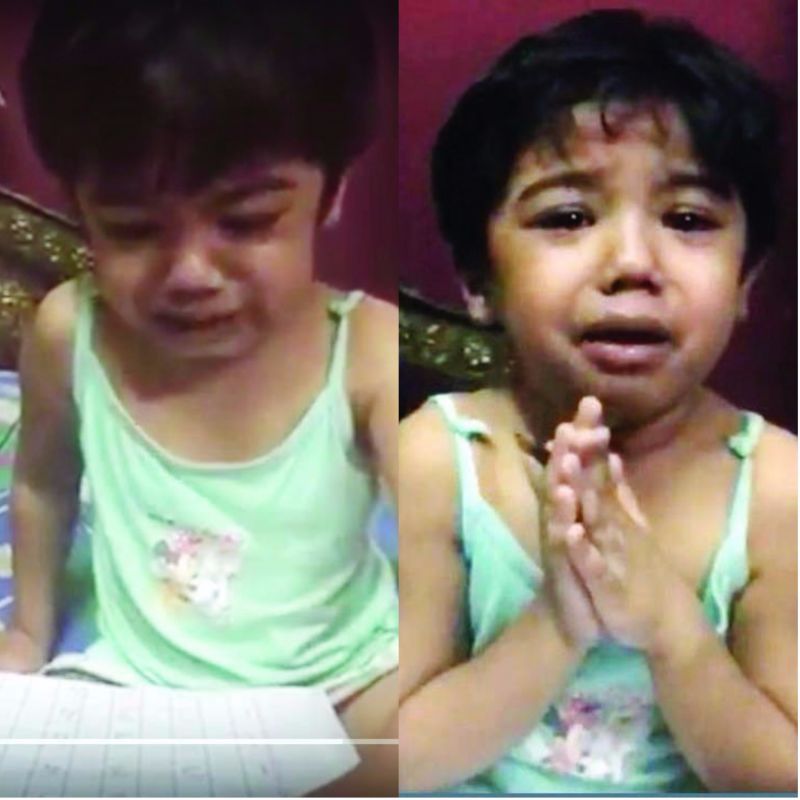 Screengrabs from the video that has gone viral

Looking at the video with an analytical eye, Dr Jaya Goyal, a social scientist, observes that there seems to be a regularity in the way that child is being treated. “She already seemed to have swollen eyes in the beginning of the video, and was at the peak of her frustration during the shoot. The child certainly seems to have a fear of the person’s authority over her,” she explains.

Kinjal has an interesting take on why the video seems to be connecting with people online. The nature of the video gives it an empathetic appeal, and that makes the source and intention of making it suspect. “It’s a disturbing, but actual trend, where adults use the misery of children to generate viral content. It’s well known that images and videos featuring kids tend to get an audience easily. But in this instance, it seems to be worse, as a crying child is used,” she asserts.

The video, indeed, exposes a cruel and abusive streak in guardians. And lawyer Flavia Agnes believes that it is alarming. “Now we have strict laws in place,” she says. “So, according to them, we can definitely term the treatment of the child in the video as abuse. There’s a legal framework in place for safeguarding children against such behaviour. We also have child protection committees on the state and national levels, in which these issues are dealt with seriously. 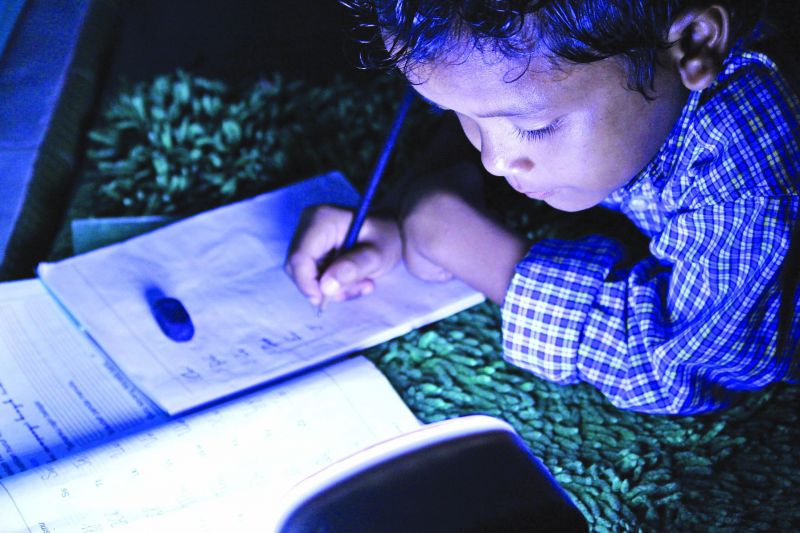 However, Dr Jaya cautions against jumping to conclusions in this case, especially without knowing the matter at hand completely. “You cannot judge the person for her parenting or teaching techniques by looking at this video alone. Here we know absolutely nothing about the relation between the child and the person shooting this video. Is she the mother, or is she a tutor? For all we know, this could be staged” she warns.