His passion for content creation has helped him be one of the most successful influencers in Russia. 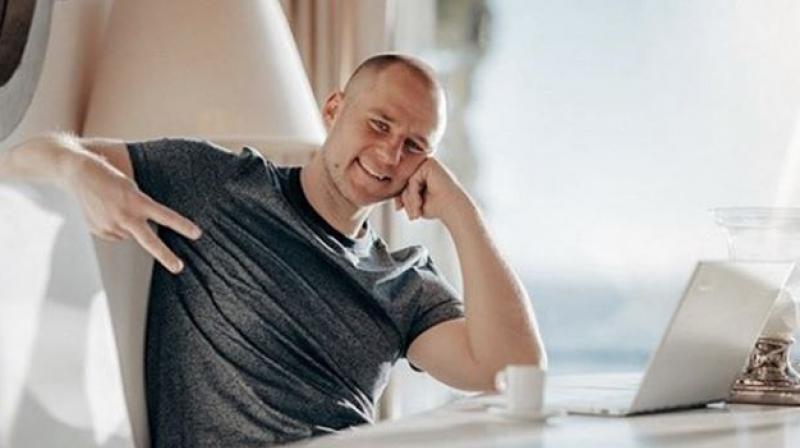 Social media influencers are considered as the new age stars or we can call them the starts of web advertising. There has been a drastic growth of influencers and many people have made a successful career in it. Martin Mander is another luxury and travel influencer who has gained popularity due to his amazing content on social media platforms.

He loves to explore different places of the world and keeps on sharing his travel experiences on Instagram where he has built a fanbase of more than 215K followers. He has joined the bandwagon of the most promising influencers of tomorrow.

The young man has worked with many celebrities and influencers of the world and is building his own empire as a luxury influencer. He has covered many countries like Greece, Czech Republic, Spain, Austria and many others.

As an influencer, he believes that staying relevant is of utmost importance and the taste of the target audience must be understood before creating the content for them. He is very fond of cars and he possesses luxurious world-class cars which show how rich and lavish lifestyle Martin lives today.

With the proper understanding of social media, Martin knows the growing demand of the influencers in the market. The competition in today’s time keeps him motivated to work hard and create relevant content for his audience. Having a great experience in this field, the influencer has kept the video content untouched and is soon planning to create more video content and is learning how videos break the internet in no time.

While talking about the increased competition among the influencers, he said, “To stay in the race, it is important to create content as per the taste of the target audience. It is really important to stay relevant to be a top content creator.” His passion for content creation has helped him be one of the most successful influencers in Russia.