In the list of free symbols released by the ECI, there lies a story of the country’s transition from tradition to modernity. 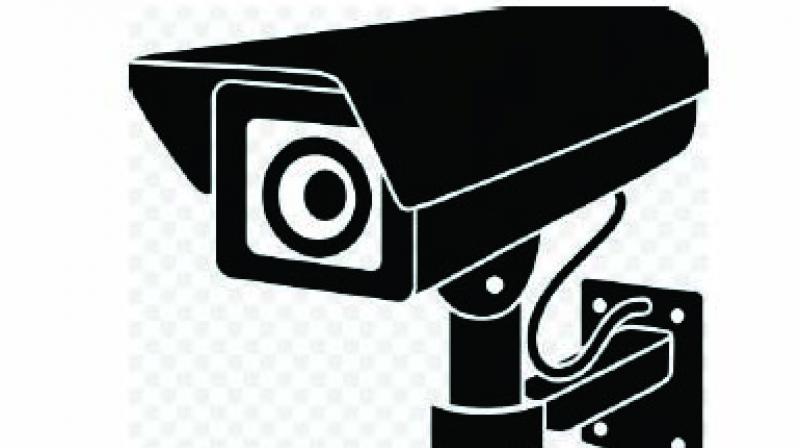 In the list, one sees various technological gadgets like a laptop, mouse, personal computer, toaster, robot, pen-drive and even a CCTV camera being listed as symbols that can be taken up by parties and individual candidates.

As citizens of the country cast their votes during the ongoing Lok Sabha elections, one wonders which political symbol will reign supreme, will it be the Lotus or the Hand — time honoured symbols to two of the most popular parties in the race — the Bharatiya Janta Party (BJP) and Indian National Congress (INC). While these might be at the forefront of political discourse at the moment, several other party symbols abound, some belonging to prominent parties, while others to fringe ones. Political symbols have always played a crucial role in India’s electoral process because they communicate both, party identity and ideology with ease.

“Earlier, when our voters were uneducated and were not able to read the names of the party or recognise the names of the candidates, symbols were used in order to make them understand whom they were voting for. Eventually, the symbols might go, but I don’t think that we have reached the point where people know every party member, so the symbols have continued,” says Dr. Aruna Pendse, retired professor of Civics and Politics, on the role of election symbols. 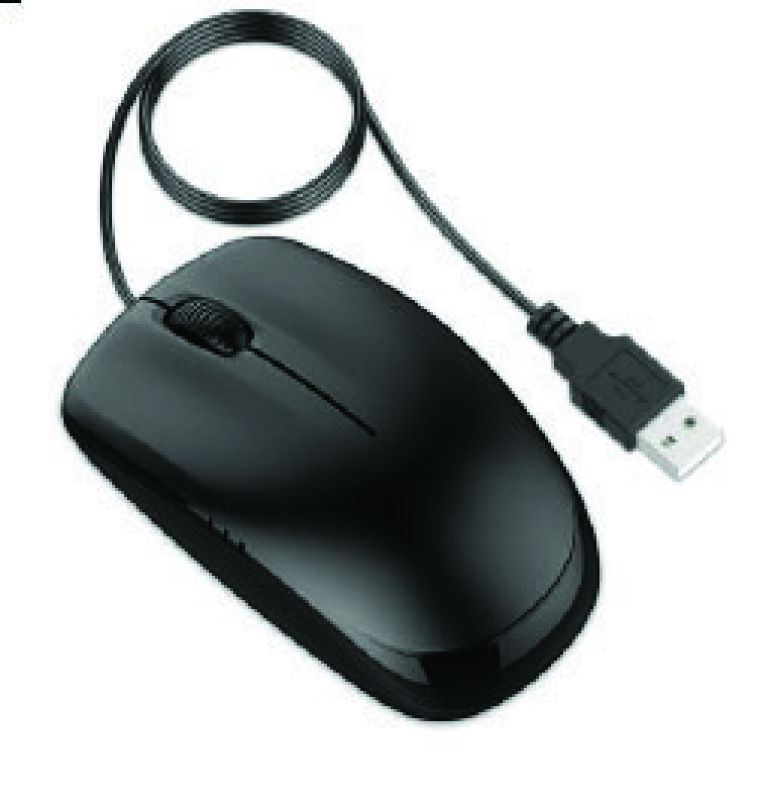 While the image of an elephant, hammer, sickle and star, clock, broom and bow and arrow among others have acted as markers for political parties in the country for decades, the free symbols recently released by the Election Commission of India (ECI) for this election have a new story to tell.

In the list, one sees various technological gadgets like a laptop, mouse, personal computer, toaster, robot, pen-drive and even a CCTV camera being listed as symbols that can be taken up by parties and individual candidates. Explaining the reason behind these free symbols, political analyst Abhay Deshpande says, “Since the number of independent candidates have gone up with there being almost 150 candidates in one constituency rather than 10-15, it was becoming difficult for the EC to allot symbols and so, the EC is coming out with new symbols.” Though this might be the reason for these recent additions, one can’t help but notice how these symbols, most of them gadgets, are starkly different from yesteryear symbols that looked to rustic themes and objects for inspiration, like the bullock cart, charpoy, lantern, axe, etc. 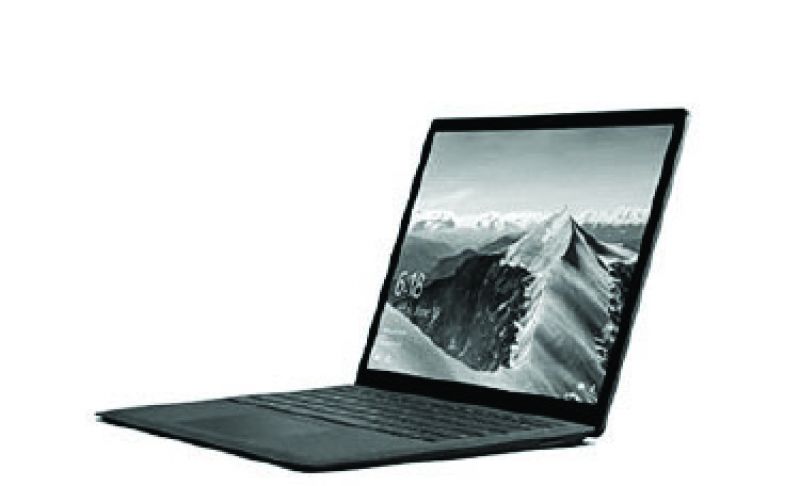 Living in the digital age, most citizens today are active netizens and so, instead of obsolete inkpot, it is the laptop that we are more familiar with. The EC seems to have put its finger on the technologically driven zeitgeist of our times and their new list of free symbols mirrors this awakening. Providing an insight into this understanding, Abhay says, “The basic intention of a symbol is that people should be able to memorize it. That’s why earlier, everyone wanted a cup and saucer, and because it’s something you use every day, so you would immediately remember it. Now, that these gadgets are everywhere, people will immediately relate to them.”

Moreover, the new-age symbols also capture the country’s swift transition from rural to urban, agricultural to industrial, and illiteracy to literacy. “Once upon a time, parties used to use bullock carts, leaves, trees, bulls, cow, goat, plough — these types of symbols, but now, the new electric gadgets are getting used.  If you go through decade after decade, you will see how India is growing, entering from one phase into another, from tradition to modernity. This will actually give you the story of gradual development of India,” informs Prof. Biswanath Chakraborty, a political analyst. 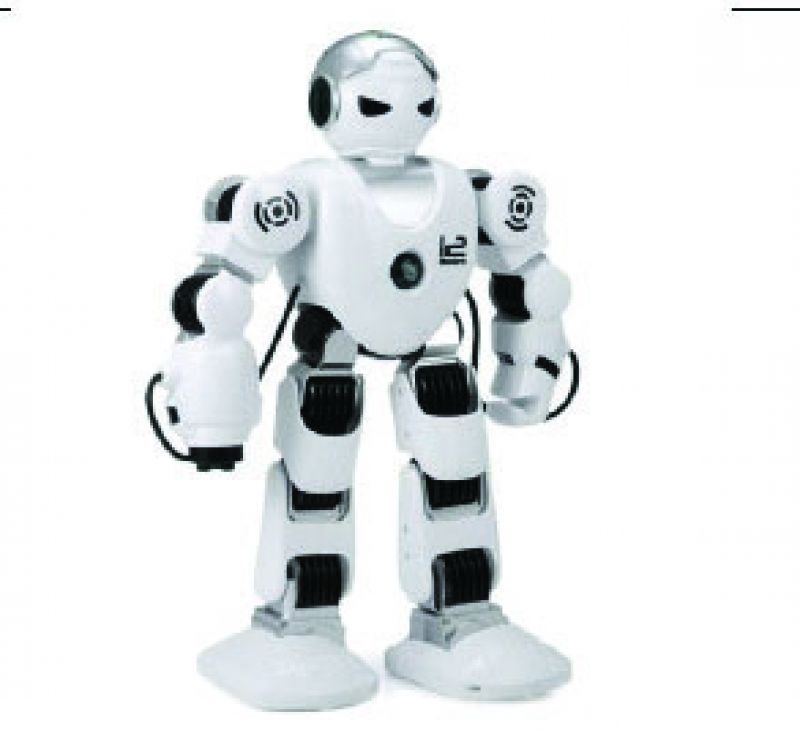 Further, these symbols are also a sign of the EC taking into account the changing demographic of the voter. As many youngsters and close to 13 crore first-time voters will be casting their votes this election, the tech symbols will be something they can relate with, making them feel connected to today’s politics. “With the growth of literacy and modernisation in our society, the EC is offering new symbols associated with modernity and technology that the new generation use in their day-to-day life.  So, now they can relate with these symbols and feel motivated to cast their votes. It gives some kind of encouragement to the young generation to participate in the election process,” concludes Prof Biswanath.