Sonam was last seen in John Abraham starrer Batla house where she had played role of Ravi Kishan`s wife. 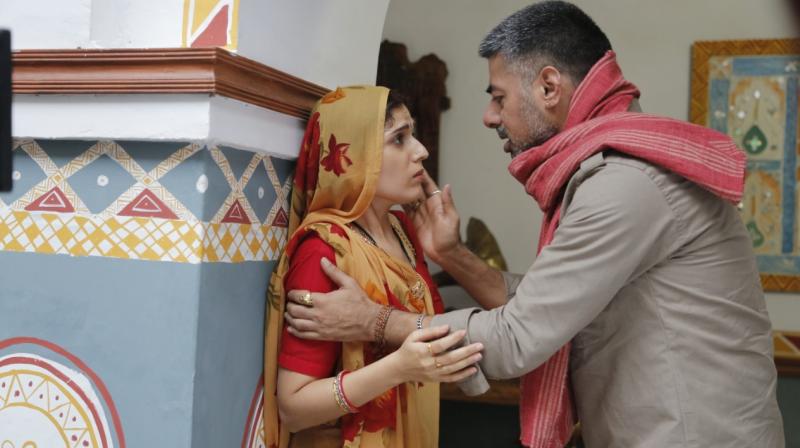 Bollywood Actress Sonam Arora will be soon seen in Rangabaaz Phir se, Rangbaaz Phirse is the second season of  franchise Rangbaaz. The series stars Jimmy Sheirgill, Sushant Singh, Sonam Arora, Gul Panag and others which premieres on 20th December 2019 in a OTT platform. Sonam will be seen opposite Shushant Singh, played the role of his wife and her role goes through transition where at one  point she will be seen as 25 year young lady and then later 40 year old woman. Sonam was last seen in John Abraham starrer Batla house where she had played role of Ravi Kishan`s wife.

Renowned Actress Sonam Arora adds, “it was an amazing experience working with Sushant Singh in Ragbaaz Phir se , I will be seen as his wife in the series, she loves her husband and supports him in every situation of his life, she’s a very strong lady but her husband is her weakness. I can’t wait for everyone to watch Rangbaaz Phir Se and I’m super excited about my role”.