A group of five women have risen above their identities as acid attack victims and are now gathering funds for their own beauty salon. 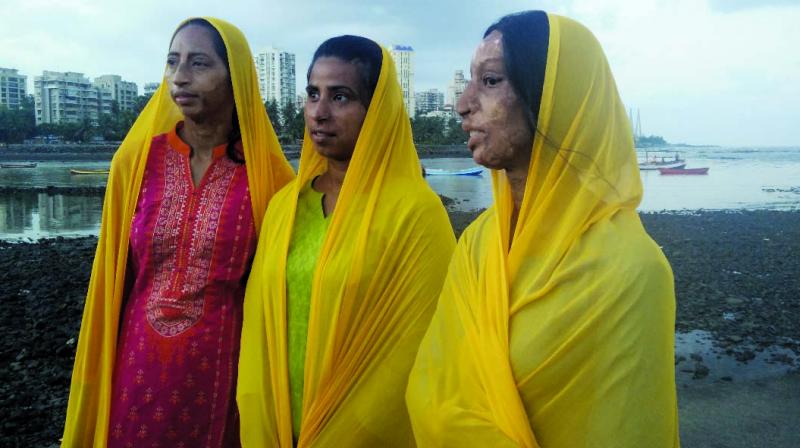 Beauty may lie in the eye of the beholder but a group of five women have taken it upon themselves to challenge conventional beauty standards. The five women, who have been victims of acid attacks, have risen above their horrendous experience to come together in an endeavour to open their own beauty parlour.

The obstacle that they now have to overcome, however, is a lack of funds. To assist them in their goal, short and documentary film producer Sejal Deshpande, has started a crowdfunding page on their behalf.

“I first met these women when I was working with a foreign filmmaker on a documentary on acid attacks. Though the film is complete, I keep meeting them from time to time, and this was one of the topics that came up one day,” says Sejal, who was not just moved by the women’s bravery but also impressed with the fact that they had a set plan of how to go about their goals. “They’re not asking for money pointlessly. They have a timeline in place and other projects that they are working on,” she adds.

Despite government bans and steps taken towards prevention, acid attacks remain a sad reality in India. People who become victims of the attack not only have to undergo excrutiating pain during the process and the treatment, but also face stigma after their physical recovery. 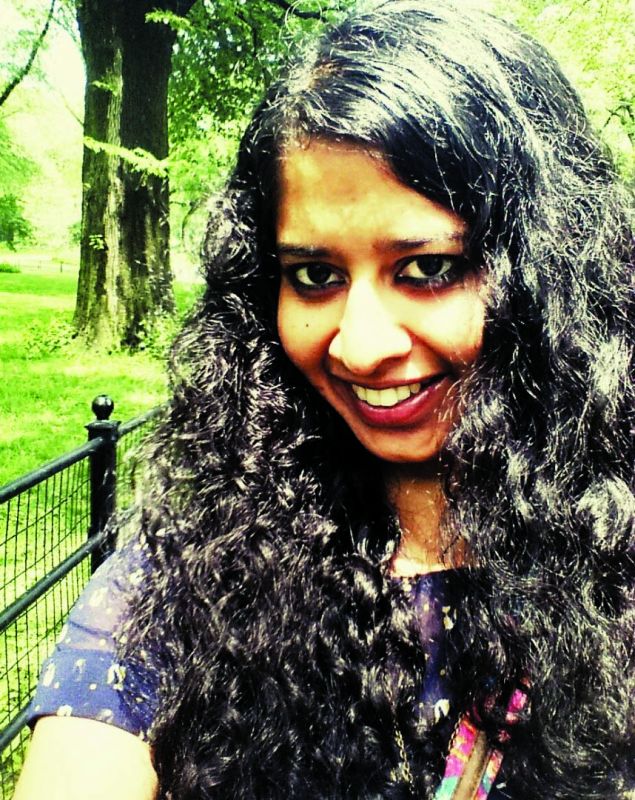 Daulatbi Khan, who is herself a survivor of an acid attack, started an NGO, Acid Survivors Saahas Foundation (ASSF), a year and a half back. Since then, she has been trying to lift the stigma on acid attack victims; and a beauty parlour, she believes, is a great way of doing so. “I remember that when I would ride in trains in the women’s compartment, other women would point and talk about me. No one would sit next to me. I reeled under the unfairness of it all, because any of them could have been in my shoes. There should be solidarity among women, not stigma. I feel that if we can open a parlour, then we could show people that even women with faces disfigured with acid can make you beautiful,” she asserts.

While three of the five women have some training in beauty courses, all five want to enrol in salon courses by large brands. “If we were to graduate from a diploma course from a reputed beauty school, then we would have more credibility and people would understand that we are serious about what we are doing. We’ve been looking at beauty schools who would be able to sponsor us, but so far there’s been nothing. There’s a lot of buzz when acid attack survivors have any new endeavour going but beyond that, it’s only been Sejal who has really done something,” adds Daulatbi.

This is not the only project that Daulatbi has in the piplelines. There is another endeavour just as close to her heart — a shelter room for acid attack victims. “Most people think of what to do for acid attack survivors till the physical treatment is over, but there’s a lot more that needs to be done in terms of helping them through the emotional trauma and helping them to stand on their feet. These are my drem projects and I hope to bring them to fruition quickly,” she says.