Following the shocking case of Vijay Nair being stalked online, experts talk about why female stalkers cannot be charged for the crime. 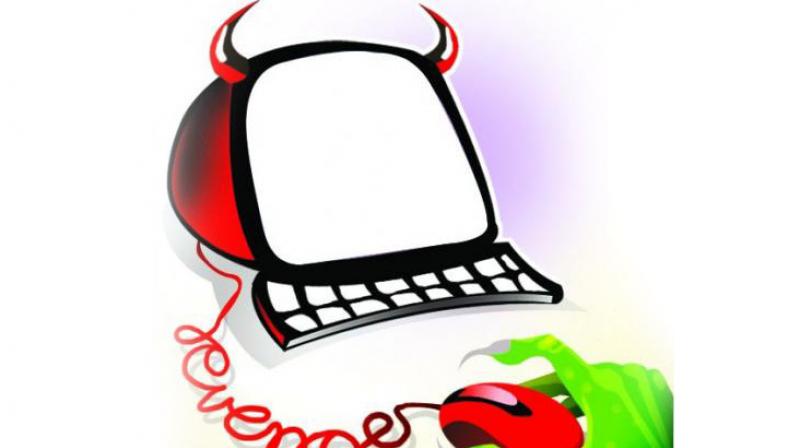 Cyber stalking cases are on the rise. In such cases it is difficult to know who is the stalker.

When a media enterprise, OML’s founder, Vijay Nair, shared a horrifying incident about being cyber-stalked, it shocked many. In a world where we share our day-to-day happenings on social media, it’s very easy for a stalker to gather personal information. But what is more frightening is the fact that only male stalkers can be charged for the crime, but the same laws do not apply to female stalkers.

Vijay’s case was peculiar and simply put, downright creepy. A female stalker hounded the man for over a year and a half. Not only did she send him vulgar messages by the minute but even stalked the people who interacted with him on social media and sent them indecent emails laced with disgusting accusations. If the creepy, minute by minute updates were troublesome, what Vijay didn’t realise was that one of the women who was targetted by this stalker was infact the lady who was doing all the stalking. The woman was eventually caught but could not be charged for the crime. 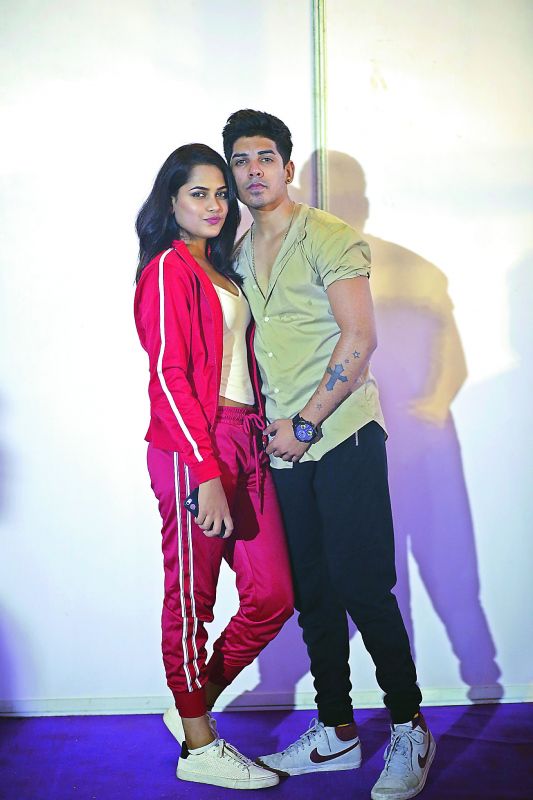 Lawyers speak
Pappu Nageshwara Rao, senior advocate, High Court of Judicature at Hyderabad for the States of Telangana and AP, reveals, “IPC Sections 354 C and 354 D are applicable only if the victim is female. For example, if a woman accuses a man or if a woman accuses another woman, we can register a case under such sections. But if a man accuses a woman, there’s no such law and 354 C and 354 D are not applicable in IPC. However, since the offender is female and has misused the man’s accounts and profiles, a case can be registered under 66C and 66D of IT Act against theft of identify and impersonation.”

It has become easy for people to create fake profiles and stalk in this digital age, opines advocate Rachna Reddy. “These cases are on the rise because of the constant use of social media platforms. In cyber stalking, it is difficult to know who exactly is spreading this. There are several such instances in the recent past.” Vijay, too, had tweeted that he found 100 YouTube videos explaining how to carry out each one of those (his stalker’s) steps.

Cops talk
Shahnawaz Qasim (IPS), Joint Commissioner, Cyberabad, sheds some light on the process of punishing the culprit. “If there are multiple profiles with your identity, we will verify the account database, viz., the name, photos and if the information displayed is matching with that of the real data. If anyone steals your password, create duplicate or fake social network accounts, etc., a case of ‘Identity Theft’ under section 66C of IT Act, will be registered. Subsequent action will then be initiated. But if he or she starts cheating people and indulges in wrongdoings, we also register a case under section 66D of IT Act for impersonation.” S. Jayaram, ACP, Cybercrime, Cyberabad, urges victims (both men and women) to register a case. “In cybercrime, there aren’t any specific sections pertaining to impersonation, so we club both sections — 354 C and 354 D and 66C and 66D of IT Act, and then register the case.”

Victims share their experiences
MC Mike, a famous rapper from Hyderabad, shares another shocking incident that he and his girlfriend, Bodapati Shravya, had experienced. “The stalker said that she’d kill me,” says Mike. “This stalker named ‘Tanya Mishra’ started sending me messages that she knows me. She started following my friends and kept asking them about my daily activities and where she could find me. She said that she loves me and that I should break up with my girlfriend, Shravya. She said she knew many ‘secrets’ about Shravya and she even tried finding other guys for my girlfriend. She then sent a girl to Shravya’s house and asked her to break up with me. It got scarier when she said she’d kill us! I posted screenshots on Facebook and urged my friends to report her account. I blocked her everywhere. When I told her that I’d take the case to the police, she stopped stalking me. However, her last message said that she’d come back and take revenge one day.”

Nyra Banerjee, actress, adds, “I was stalked by a man for more than a year. He used to post vulgar content on my page and created fake profiles. He used to write mails to production houses and filmmakers of my upcoming films, spreading bad messages about me and questioning my casting into the project. He was a former journalist and used his clout to reach out to various production companies to spread wrong information about me. After a few newspapers reported about it, he backed off.”

How to cope
“Though it was traumatic, I realised that we need to move on. I started concentrating on my music career and took help from my friends,” reveals Mike.

Psychiatrist, Dr Shyam Bhatt explains, “It’s very easy for a person to become obsessed with someone and they even start believing that they are in love with the person. This condition is known as the ‘de clerembault’s syndrome’ or ‘erotomania’. At a point a person can become so disillusioned that it can take dangerous turns like in the case of Vijay Nair. It’s not true that men usually stalk and women don’t. But stalking by men has come to light because of their violent nature. Women stalkers, come up with more mind games like maligning one’s reputation and not hurting anyone physically. For people who have faced stalking or are facing, it’s really important to share their experience with others and try to come out of the trauma.”

— With inputs from Sashidhar Adivi