‘When you don't know the rules, you end up breaking them’

Though the film focuses on people who have to struggle for or even do without basic necessities, it doesn’t take a pitying stance. 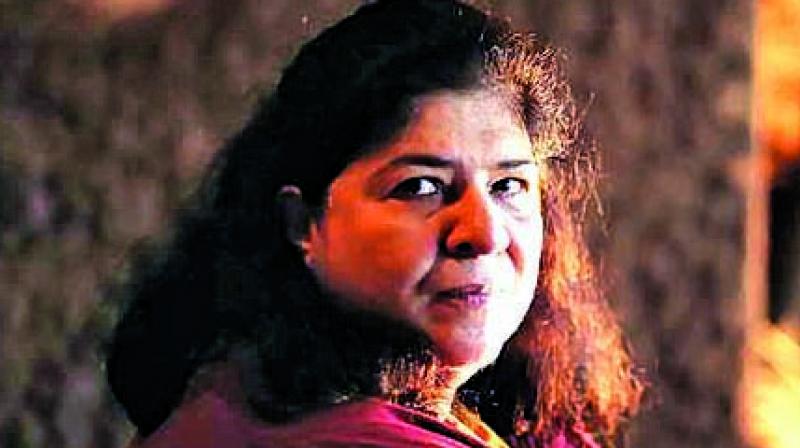 Anamika Haksar’s Ghode Ko Jalebi Khilane Le Ja Riya Hoon (GKJKLJRH) has proven to be a true dark horse of contemporary Indian cinema as the director’s first feature is the only Indian film selected to be screened at the New Frontier section of the Sundance Film Festival 2019. The prestigious section is known to showcase only the most cutting-edge, experimental cinematic works and hence, the director is delighted to see her film being part of this category. “The Sundance selection came like a bolt from the blue and I feel blessed that my film has been included in a category that champions experimental works and the labour of visionaries,” says the director.

However, despite the prestigious selection, the director says that her film is still struggling for a release, as it is yet to bag a producer and the reason for this impediment is the avant-garde nature of her film. In fact, even financing the film proved to be an uphill task as almost no one was willing to invest in a project as experimental as this. “We were refused all around. On looking at the script, people would say ‘this is the weirdest script we’ve ever heard’,” reveals Anamika, who then went ahead and self-financed the project using personal funds and with a little help from friends, relatives and people from the theatre fraternity.

The experimental nature of the film stems not only from its mercurial, non-linear timeline, which flits from one moment to the next but is also spied in its filmmaking style, which fuses together the real and the imagined. The film zooms in on the dreams, desires and fears of those occupying the margins of society in Old Delhi, like the pickpockets, daily-wage labourers, hawkers, beggars, street singers and others and to give voice and visual representation to the inner landscape of these individuals, the filmmaker opted to combine documented footage with elements of magical realism. Don't be taken aback if you see vivid 2D-animated drawings sharing the screen with gritty, realistic imagery, because the film is bursting with such syncretic visuals.

Anamika, who is a veteran theatre director, says it’s her background that emboldened her to take on such an unconventional project, something even established Bollywood directors often shy away from. “My theatre is very experimental. Plus, when you’re from a different background, you don’t know the rules. So you end up breaking them; sometimes knowingly, sometimes unknowingly,” says the 59-year-old.

When asked why she chose to make the film around the marginalised, Anamika, who has spent a lot of time in Old Delhi says, “I’ve always been fascinated by this multi-layered city and the people living there. We don’t know enough about the people living on the margins of society. I was curious to understand what they think about, what their fears are.” The filmmaker, who has conducted street theatre workshops with people in the unorganised sector, and once, worked as an acupressurist for underprivileged women and children, wrote down 25 questions that were designed to tap into dormant fears and dreams. The questionnaire was then handed out to friends who used it interview those living and labouring on the streets of Old Delhi. “The questions asked were personal. I didn’t want economics because we all know why people leave their villages and travel to cities. But, what else is there? What do these people live with?” asks Anamika. 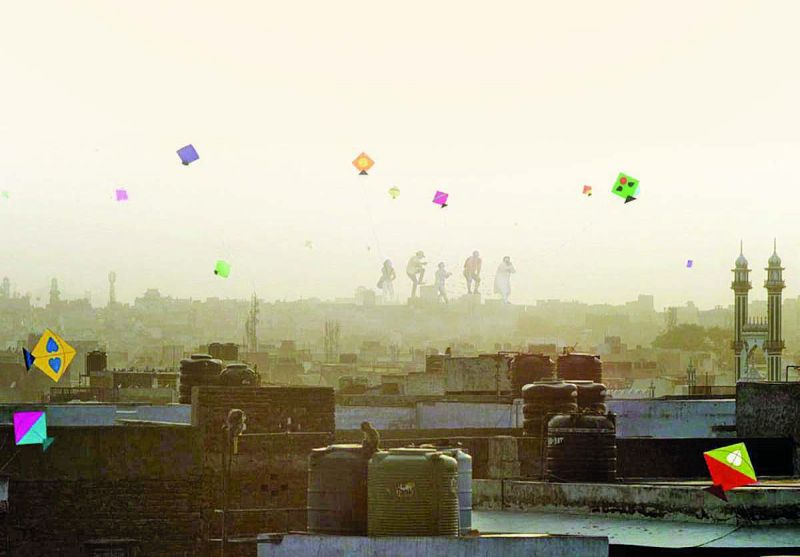 The answers, which included dreams, were often cryptic. Anamika gives an example of one of the dreams: “Mujhe apna puraana kuan yaad aa raha hai, maloon nahi mein is kuan se nikloongi.” (I remember my old well, I don’t know if I’ll ever be able to extricate myself from this well.) “Women spoke a lot about their dreams and feelings, whether it was domestic violence, dreams of another man, or another woman. You always live with a certain fear when you are displaced from the place of your birth,” adds Anamika. To give shape to the fantastical, Archana Shastri was roped in to paint out dreams, while VFX specialist, Soumitra Ranade, sometimes animated these paintings. Cinematographer Saumyananda Sahi too used the tricks of his trade to give form to these fleeting fantasies and fears.

Though the film focuses on people who have to struggle for or even do without basic necessities, it doesn’t take a pitying stance. Rather, it straddles the genres of light and black humour, reminding us that humour can be found in the bleakest spaces. Anamika, who is battling a slight disability herself, says, “Either you look at people with pity and allow people to look at you with pity, or you just look at everyone equally and give them solidarity. And I’m against pitying anyone, either myself or anyone else on the road. Our country is full of vibrant people and they have humour in the face of all kinds of things.” In fact, the title of the film too was inspired by a funny interaction with a tonga wallah, who when asked for a ride, declined his services as he had to feed his impoverished horse jalebis!

Although Anamika and her team are currently basking in the radiant glow of success and are busy charting the film's course along the Film Festival map, the director's thoughts still linger on the people her film is about. "I want people living in street shelters and working on the streets to watch the film. This film is about them and I know they'll relate to it. But these people cannot afford multiplex tickets, so we're thinking of other ways to take this film to them," says Anamika.