Perhaps there are alternate ways then for celebrities' children to enjoy a healthy relationship with their parents. 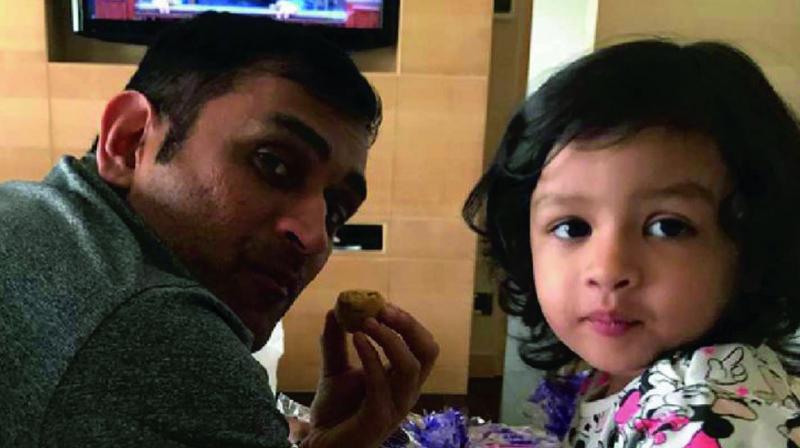 Celebrities are often accompanied by their children at events even though they have no role to play there, throwing up questions on what impact this kind of exposure can have on young minds.

While their celebrity parents are no strangers to the limelight, it is in fact the next generation of young ones who are often seen accompanying their parents to events and grabbing the attention of the paparazzi.

Be it Aishwarya Rai Bachchan’s daughter Aaradhya or M. S. Dhoni’s daughter Ziva, these children have already been cast into the public sphere, leading one to wonder about its impact on these young and impressionable minds. However, many people are critical of celebs takings their kids to late night fuctions.

“Like everything, this too has its pros and cons. These young minds are being conditioned to get used to media attention. By taking them to almost every event, celebrity parents are conditioning their children to behave in a certain way when in front of the camera. However, the paparazzi might lose interest in them eventually and that will make it challenging for the children to comprehend the change and to deal with not being the center of attention,” says consultant psychologist and parenting expert Jayanti Sundar Rajan. 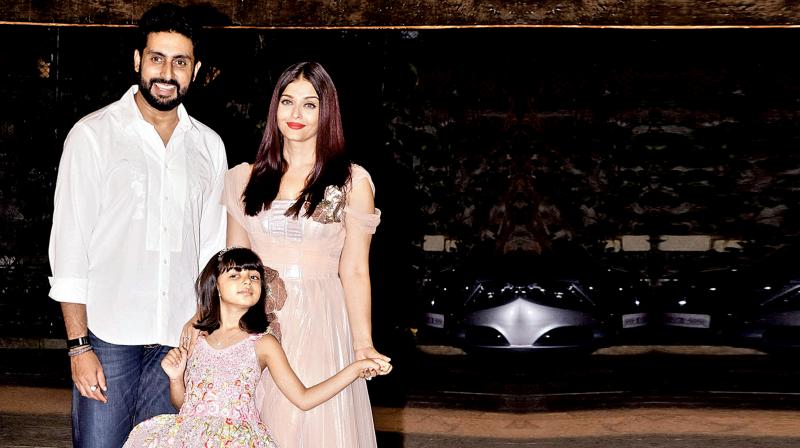 While appearing with their children in public guarantees celebrities an ‘aww’ moment from their fans and followers on social media, it also highlights their maternal or paternal side and further cements their images as family-oriented individuals. But is this all a mere image building strategy on their part?

“No,” says celebrity manager and publicist Abhishek Thukral, who explains, “I don’t think celebrities would ever drag their children into business to merely strengthen their public image. Look at Aishwarya, for example, and you will see that she is genuinely fond of Aaradhya. Spending time with their children also provides a sense of security to celebrities for they aim to be good parents to their children. Whatever time celebrities choose to spend with their children is their personal choice and has nothing to do with image-building.”

Perhaps there are alternate ways then for celebrities' children to enjoy a healthy relationship with their parents. As Jayanti explains, “There are parents who raise their children humbly. If a parent can have a healthy and open discussion with the child and explain to them the reason behind all the attention from the media, then the young ones can grow up in a safe atmosphere and develop an identity of their own.”

Speaking on behalf of the celebrities, clinical psychologist Nikita Jain says, “Imagine becoming a parent and then having to leave your child by themselves at home for most of the week because you have to travel to another city to shoot. Celebrities want to avoid letting their schedules hamper their parenting. Things obviously begin to get difficult once the child starts going to school and has a schedule of their own, but even then, celebrities often try to make up for lost time by taking their children to public events and making it a fun affair.”