Angry tweets, venomous opinions, a nasty battle is unfolding on the Net. 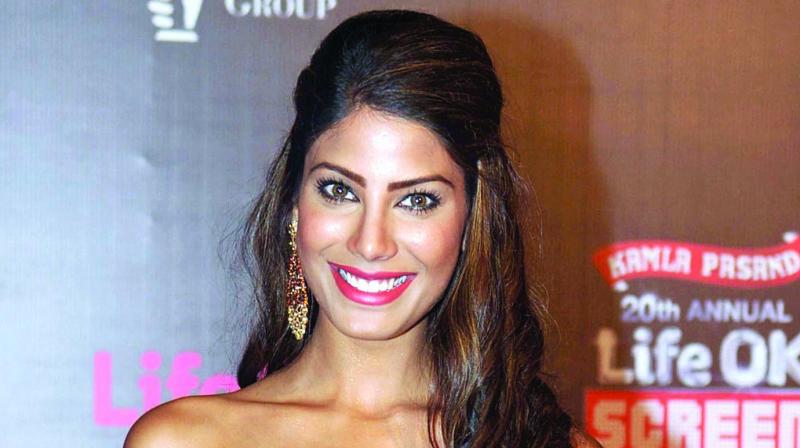 They’re nasty on the Net and how. These masters of Twitter trolls are getting vocal, and it’s filled with rancour. Tweets by frustrated and annoyed Indians have gone viral. Rishi Kapoor was slammed for being aggressive and sending women abusive tweets, after his quiz post on him asking people to guess what he and Karan Johar had in common got twisted. Even Roger Stone, the political consultant and advisor to Donald Trump, went on a Twitter meltdown, sending out vulgar and misogynistic tweets to critics that were deleted later. Another popular figure who gets trolled often and loves to troll back is James Blunt. In the light of these celebrity posts, we explore how much is too much and whether there should be any blanket bans on such posts and tweets.

Miss Earth and actor Nicole Faria shares, “I’ve had many nasty comments on my photos on Facebook and Instagram and some vulgar ones too. But I realised all they wanted was for me to react. So why give them the power? What really irritates them is when I don’t reply or if I’m nice about it. I have fans and well wishers who put these haters in their place and I feel loved that people who I don’t know defend and support me. I appreciate all the love and support my fans have given me.”

What has been a tool for celebrities to rely on for self-promotions and interaction with fans, has become a poisoned chalice. While some fall prey to handing over complete control of their profiles to other teams that manage their social media, some are just novice to this whole ballgame. Sandalwood star Sanjjanaa Galrani says, “I don’t like to get into the bad books of others, but once when an actress who was a newcomer went onto record asking why was Sanjjanaa getting publicity and why she wasn’t getting enough attention, I had to retort. She went on social media and kept ranting about it, so I had to give it back to her saying that you’re a newcomer so you have to work hard in the beginning. One needs to focus on their work and prove their mettle, instead of getting into online verbal slashing.” Actor Priyamani adds, “I think one should be cordial towards contemporaries because at the end of the day everyone is in the same profession and why should one create animosity by saying things on social media and later clarifying it, will only blow it out of proportion.”