Being betrayed and let down hurts very much and is not uncommon. 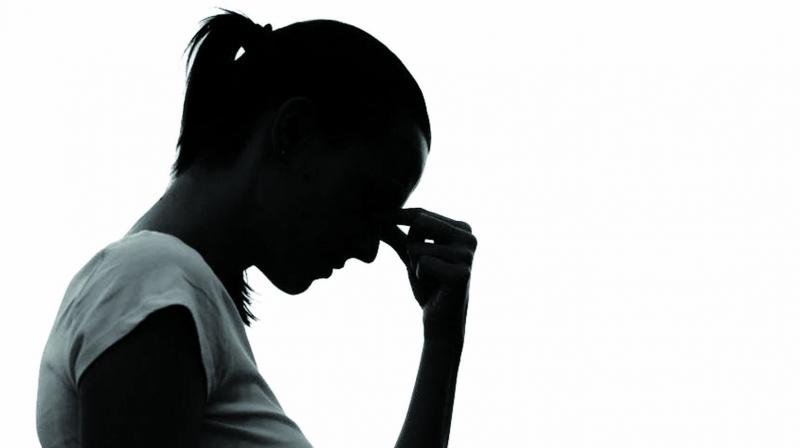 This applies to building a movement and gathering grass roots support too.

When the road to somewhere is long and the climb is steep many are the challenges en route. Staying the course without losing heart and remaining firmly focused on the end goal is important. This applies to building a movement and gathering grass roots support too.

Former US President Barack Obama in an interview to David Letterman recalled that in his days as a community organizer when he would mobilize people and urge them to seek change he would at times find that there were more people on the panel than in the audience. Contrast that with the surging, swelling crowds that he attracted in later years. Had he given up in those early days what do you think would have happened? What are the other kind of challenges you can expect to encounter?

Being betrayed and let down hurts very much and is not uncommon. It will open your eyes and tell you whom to trust and whom not to in future. There is valuable learning in there. If you have hit a deadlock you will be forced to knock on doors and if your faith is strong enough you will be led to one that opens. You might course-correct on account of the setback and acquire a whole new perspective. You become more resilient than you could ever imagine and emerge spiritually stronger as you stay in the process.

Delays, set –backs, de-tours are not without a purpose –in fact they are blessings in disguise.

You simply have to believe that the Universe is working for you and giving what you need, not what you want and at the best time. Former President Abdul Kalam was initially heart –broken when he did not clear the interview for undergoing training as an Air Force pilot. But look where his career in space research and rocket science took him!