Director of the play, Mujeeb Khan is in awe of Premchand and talks about his work with fondness. 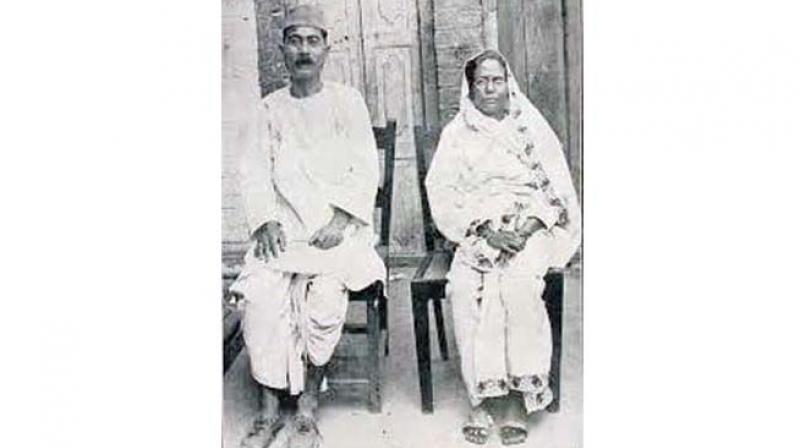 The original picture of Premchand and his wife

A satirical play titled Premchand ke Joote, which is based on the life of Munshi Premchand and written by humorist Harishankar Parsai, was staged to mark Premchand’s 82nd death anniversary.

Upanyas Samrat (king of novels) and a key contributor to Hindi literature, Munshi Premchand, is still praised for the manner in which he seamlessly combined Urdu and Hindi in his works. A socialist, feminist and progressive intellectual who was way ahead of his times — Premchand often looked to his surroundings for ideas and inspiration. And that’s why his works, which include 250 short stories and several essays, were easy to relate to. On the occasion of this genius’ 82nd death anniversary on Sunday, The Ideal Drama and Entertainment Academy (IDEA), performed ‘Premchand ke Phate Joote’ — a satirical story by Harishankar Parsai in which, the author paid tribute  to Premchand’s understated brilliance and simplicity.

Director of the play, Mujeeb Khan is in awe of Premchand and talks about his work with fondness. He also informs us that Premchand ke Phate Joote came about when Parsai saw a picture of Premchand in which he was wearing torn footwear. Apparently, the picture inspired Parsai to write a satire about Premchand, who never compromised on his beliefs to appease anyone. “He questioned the highest authorities of his time and disagreed with the most influential people,” says Mujeeb about Premchand. 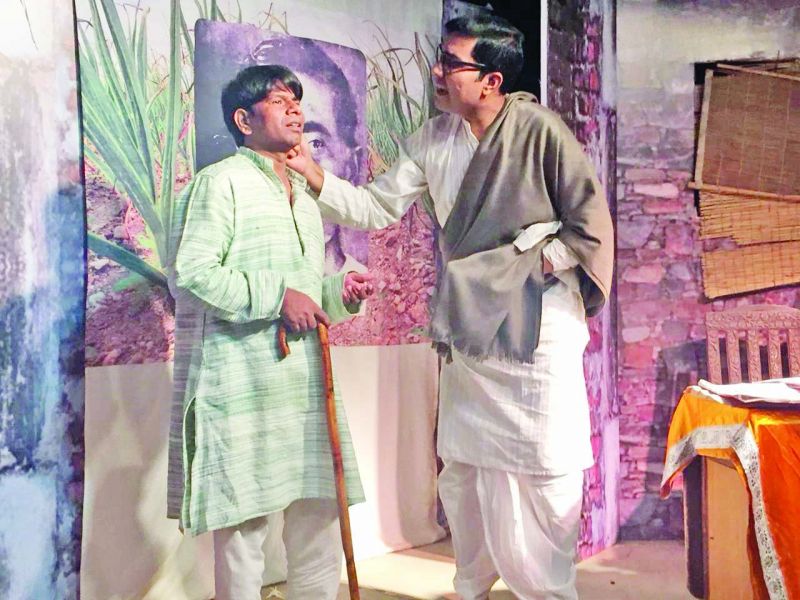 A scene from the play Premchand ke phate joote

Mujeeb hopes that the production will revive interest not just in Premchand, but also other writers who have penned their works in Hindi.  “We have writers like Premchand too, who gave us progressive ideas eight decades ago and are still very relevant today,” he says, lamenting how people are quick to ascribe progressive ideas to Western playwrights and writers. Mujeeb also recollects how the writer was often criticised for his insightful writings and only a few of his novels are spoken about favourably, like Budhi Kaki, Godan, Bade Bhai Sahab. “But he has more to offer and no one is bothered to look at it,” rues the director. 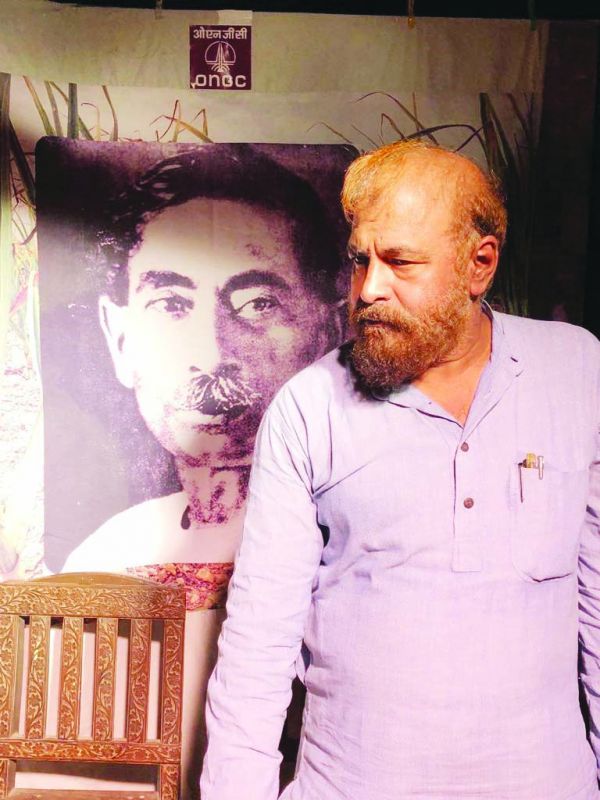 Mujeeb also talks about Premchand’s character construction through some of the stories he adapted into plays.  While Premchand’s stories took readers through the social upheavals of 20th century India, his characters showed us what it took to get through those trying times. “His characters were usually strong and resilient. His women had substance; they were bold, strong and with a mind of their own,” says Mujeeb. He also says that Premchand had an ideal woman in his mind — one that was submissive, obedient and chaste, yet progressive. And that’s why the director feels, “There is a strong need for works of writers like Premchand to be performed and adapted into plays so that there is material ready for future generations to study and learn from.” However, the director also laments that production comes at a huge price that is sometimes, difficult to bear.  When asked if he finds it difficult to get government grants, the director says, “I am a performer and I want to do things my way. If I have to get money from the government, I have to fill a lot of forms and I don’t have time for that.”