The role of technology is something that can’t be overlooked when it comes to doctoring images. 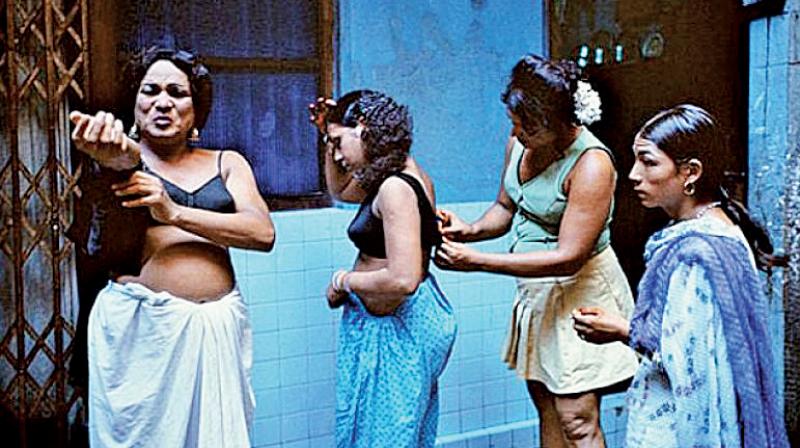 Award-winning Indian photographer Souvid Datta is now caught in the eye of the storm, after plagiarism charges were hurled against his old works. Souvid, who has been the recipient of the Pulitzer Center Grant as well as  the Getty Grant for Editorial Photography, superimposed the image of a sex worker from photographer Mary Ellen Mark’s works in erstwhile Bombay in 1978, to his work called ‘In The Shadows of Kolkata’. His series of works revolve around violence faced by the sex workers in  the notorious red light area of Kolkata —Sonagachi. 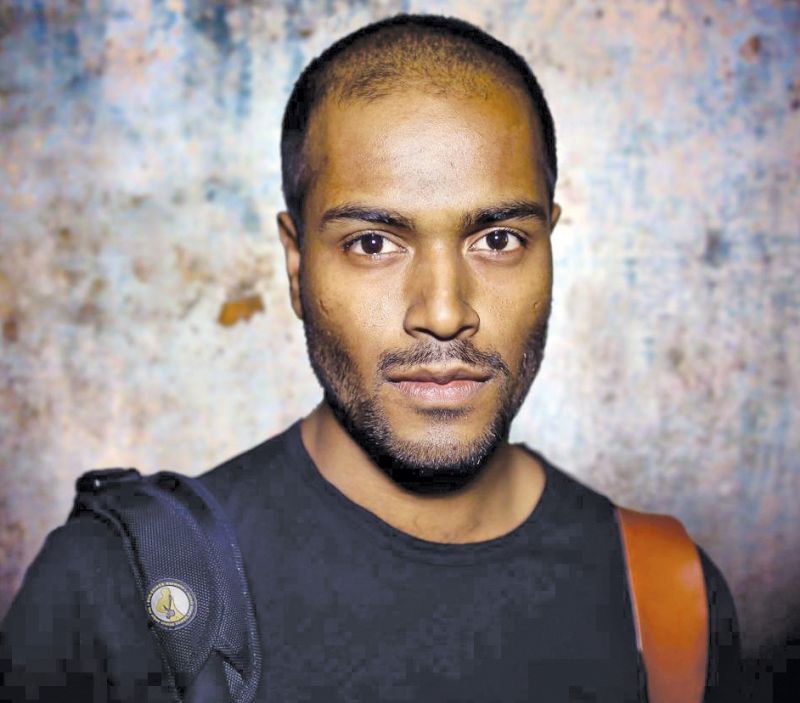 While Souvid, in an interview to Time, admitted that he had indeed doctored his original image to include Mary’s works, the photography industry here believe that the issue is far deeper than that. Only last year, renowned photographer Steve McCurry was accused of using technology to alter some of his images.

“The issue of plagiarism may be associated with a trend,” says award winning photographer and filmmaker Nikunj Rathod. “It also comes with the possibility that each photographer may be trying to earn fame the easiest way possible. It’s an individual’s curiosity to exploring new grounds that possibly leads them to doctor these images.”

Mumbai-based photographer Prashin Jagger explains, “Unless you start changing visual components, you can’t call editing to be ‘too much’. An example of this could be that if you have a signboard in your picture, but you don’t want it to be there, because it’s against the theme of your photos, then deleting it doesn’t do it justice.” Plagiarism, on the other hand, is a lot more rampant, he explains. “While I’m not sure in a relative sense, as there are so many photographs around, there’s plagiarism everywhere, although it’s hard to identify. In my opinion, they resort to doctoring, possibly because for them, it might seem ethical,” adds Prashin. 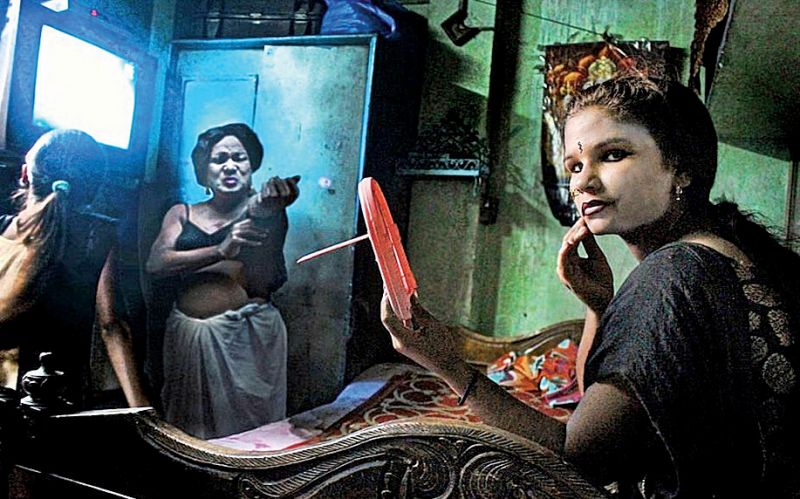 Closer home, Dabboo Ratnani’s works too were under the scanner earlier this year, when his annual calendar sported poses by celebrities that looked uncannily similar to famous works from abroad. The photographer had defended himself by saying one could not copyright a pose. “See, one can’t have a copyright on a pose… There are thousands of images on the Internet, so by that logic everything is inspired by something or the other,” he had argued.

The role of technology is something that can’t be overlooked when it comes to doctoring images. With the easy availability of software such as Photoshop and Lightroom, finding flaws, or telltale marks of a copy-paste job, has become more difficult than ever before.

“Yes,” admits Nikunj, “Photographers do get away with a lot of touching up and superimposition, thanks to technology making it flawless. Instagram is an example, where many pictures are modified. Some photographs make a few of these locations look flawless. However, when I get there myself, the reality is completely different.”

“Too much meddling with the photograph is when the meaning of the image is changed to an extreme. Sometimes you don’t know when to stop and it is only with time and experience, that one realises when to do so,” he adds. 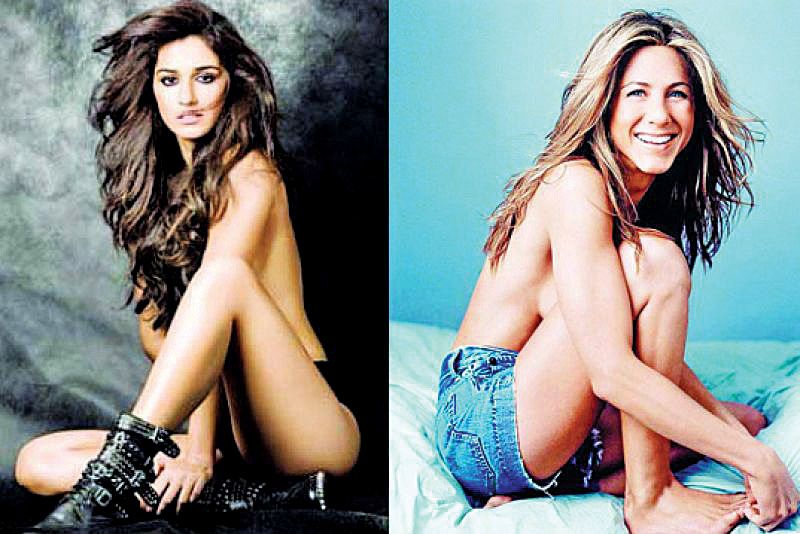 One of Dabboo Ratnani’s shots that were alleged to be similar to another photographer’s.

Prashin informs us that a lot of photography contests have now even resorted to asking for raw and edited images to counter this problem. Renowned photographer Mahesh Shantaram, adds to it, mincing no words that these contests must be looked at carefully. “It was unethical for Souvid to plagiarise Mary’s photography. However, I believe that the role of the photographer is much more than just taking photographs — it’s their job to tell a story. What this entire situation does is raise a question on whether awards are being given to photographers based on the story the pictures attempt to communicate, or whether they’re given because of the technicalities surrounding it,” he concludes.