A bird’s-eye view of things

An informative workshop on birds to be held in city will prove to be a treat for nature enthusiasts. 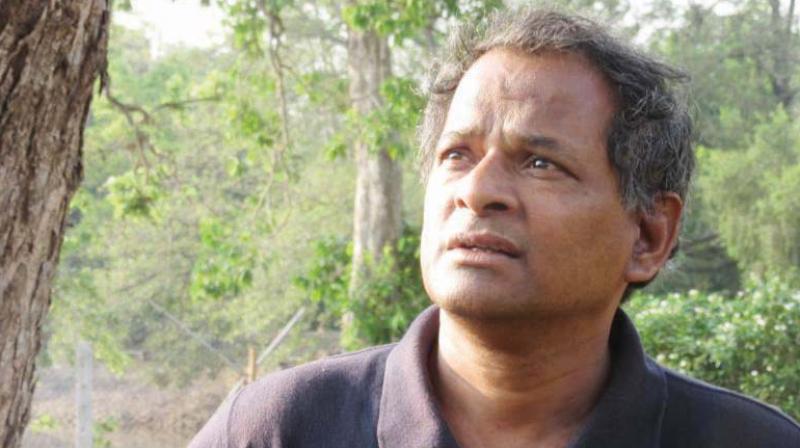 As dawn breaks, we wake up to the sight of orange-hued sunrays. However, this picturesque setting is punctured by the cacophony of traffic instead of the melodious chirping of birds. Yet, every now and then, we spot a bright, colourful bird or hear a unique tweet-tweet that gets us curious about the creature creating the lilting call. To answer precisely these questions, wildlife expert Kiran Purandare, will host a presentation, titled Wonderful World of Birds. Kiran spent more than 1,300 days in the Nagzira Sanctuary and will share many of his interesting findings during the presentation.

Talking about his motive behind organising such a presentation, Kiran says, “I want to create awareness among people about various bird species and their habitat. I hope children show up for the presentation as they are the ones who can take up the responsibility of protecting birds in the future. I also want to draw attention to some pressing problems our bird friends are facing. So this presentation will be informative and eye-opening.” 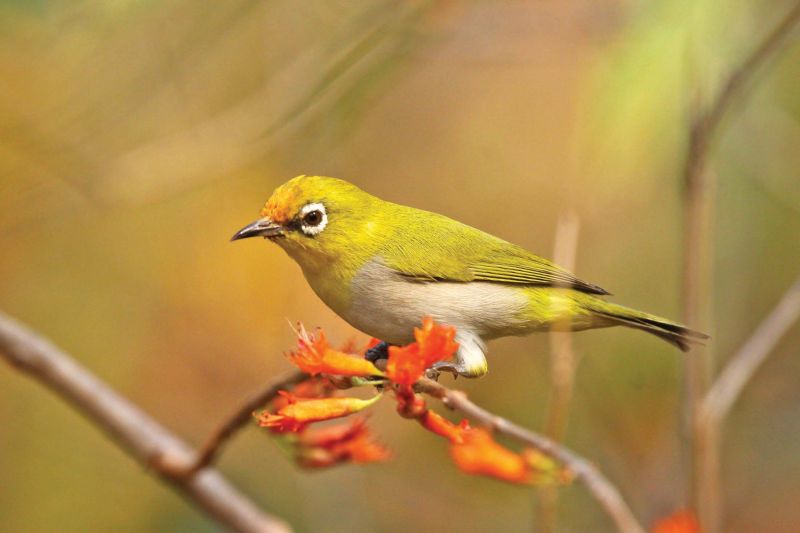 At the presentation, Kiran will talk about the native birds of Maharashtra and will explain their habitat, nesting behaviour and the role they play in maintaining a balance in our ecosystem. He will narrate stories from his bird watching experience at Nagzira Sanctuary as well, where he has been spending time since 2001. Visitors might also get a chance to watch him mimic bird calls as the wildlife expert is gifted with a unique talent. “I can imitate the calls of more than 70 species of birds,” says Kiran. “My calls are so accurate that birds actually respond to them,” he laughs.

Another topic that Kiran will speak extensively on, and which is close to his heart, is the declining bird population and its effect on the ecosystem. "Bird population is on the decline and the main reason behind it is the destruction of habitat. Birds living in the coastal region are declining as their habitat is polluted, whereas, the forest birds are losing their habitat due to deforestation. Dryland ecosystems are also being tampered with as they are being turned into cultivation land,” says Kiran. The end result of such destruction is grave, for it has lead to the extinction of species, like the Great Indian Bustard. Kiran is well acquainted with the bird, which is native to Maharashtra as he has seen many of them. “I have personally seen 25 Great Indian Bustards in 1983-84 and since then, there has been a sharp decline in their population. Now they are extinct from the state,” rues Kiran. The ornithologist blames the tragedy on the unscientific management of national parks and wildlife sanctuaries. Stressing the importance of restoring these habitats, Kiran says, “Restoring the natural habitat of birds is the only way to bring back the bird population. Birds play various crucial roles in maintaining the ecological balance; some help in seed germination while others keep the insect population in check. So it’s imperative that something be done about this problem.” 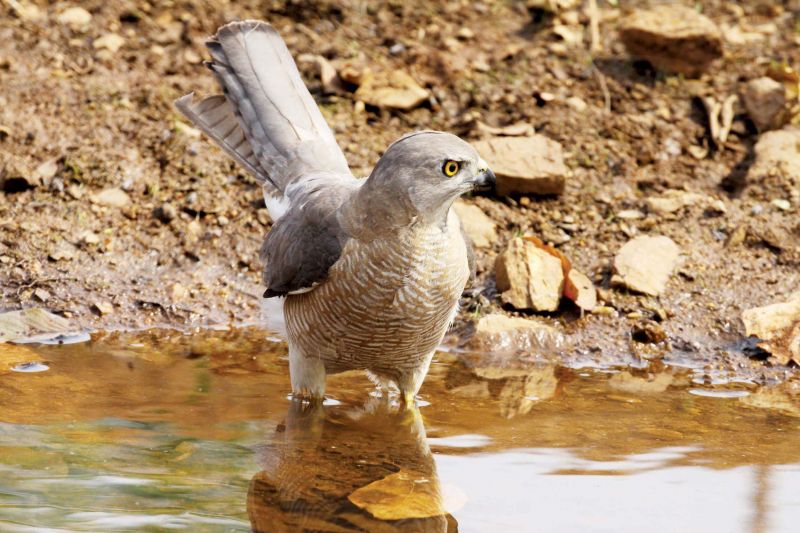 Kiran’s idea, to rope local  communities in conservation efforts, stems from his days in Nagzira Sanctuary. During his stay, he noticed that locals living around the sanctuary used resources from the forest but did not exploit them.

This realisation motivated him to start a conversation with locals via presentations. “Conservation without the support of the local people will not culminate into a success story. I hope my presentation helps create a few success stories,” he signs off.

The presentation will be held at Dr. Bhau Daji Lad Museum in the city on June 3 at 5 pm.