It’s all about loving your body

Body dysmorphia is in the spotlight after Ileana D'Cruz spoke about struggling with the disorder. Here’s how you can tackle it. 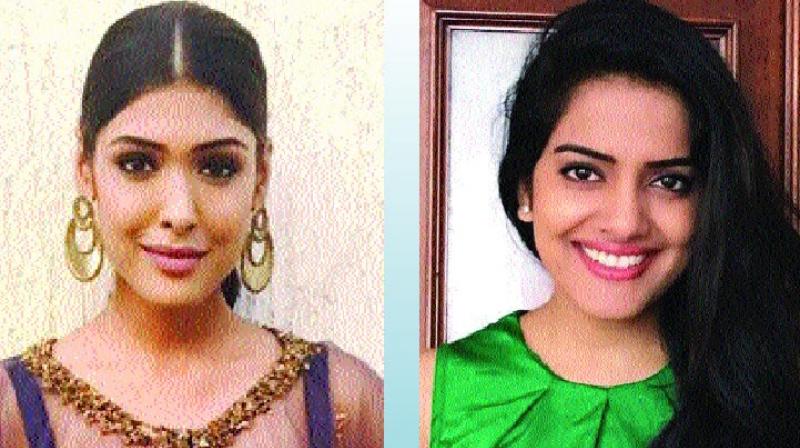 Actress Ileana D'Cruz, who is vocal about various issues, recently revealed how she suffered 'body dysmorphia' for many years, in the latest advertisement of a denim brand. A psychological condition where a person is obsessively focused on a perceived flaw in their physical appearance, the person tends to spend a lot of time worrying about their appearance. After the revelation by the 29-year-old, many have started to discuss this anxiety disorder. We talk to actors, models and image consultants and find out how this needs to be tackled, what  measures can be taken to prevent it and how to get help. 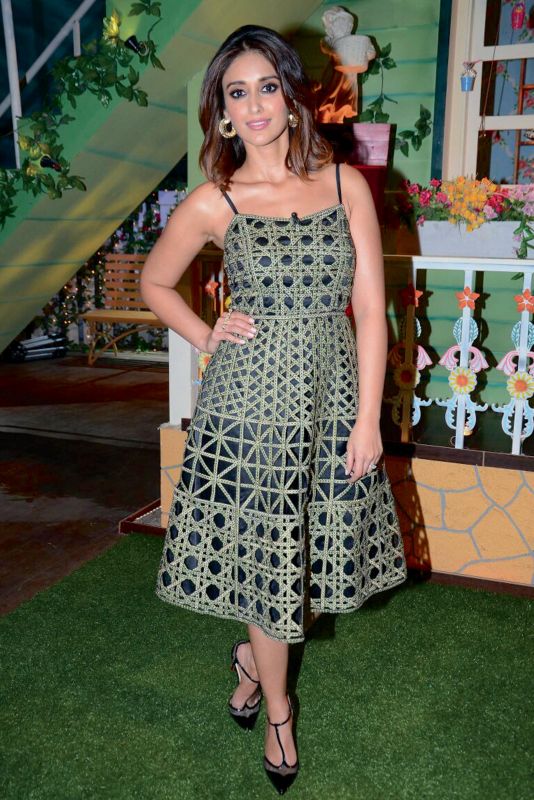 Ileana who struggled with body dysmorphic disorder revealed that things started getting worse when she began developing suicidal tendencies. “I was very self-conscious, a shy person once I hit my teens. And was constantly picked on for my body type. The obsession started when I was about 15; my entire goal was to make sure I was accepted by everyone,” she said in the video.

Actress Vishaka Singh, who has acted in the south and north film industries, says, “Different body types have been in fashion at various points of time. Fortunately, today, we are actually having this discussion. And are even talking about issues such as body shaming, etc. Today, we have a curvy Sonakshi Sinha, a petite Alia Bhatt, a gorgeous Ileana and an athletic Priyanka Chopra — all being accepted for who they are. And this has come about simply because these women have accepted themselves and do not conform to stereotypical expectations. Another fab example is Bhumi Pednekar."

Be thin, be fair, be flawless — women have been struggling to conform with these tags for ages. “Actors are obviously under a lot of scrutiny and may bear the brunt of this pressure,” adds Vishaka.

Chennai-based model Gayathri Reddy vouches for the fact that in the modelling industry, everyone is accepted. “It has become more inclusive. Before, if you have noticed, we had only a few models in Chennai. But now we can see a lot of women, with different body types, coming into modelling. And thankfully, everyone is accepted here,” she says.

When it comes to the film industry, Gayathri feels that people in the north always accept fit people and the pressure is more there. “I think an actor should be appreciated purely based on her talent. Of course, looks do matter. But that shouldn't be the prerequisite. The movie industry, be it north or south, should be easy-going when it comes to an actor's body image,” says Gayathri.

Vishaka says the only way to tackle this is by starting to question the mindset. “Start challenging the status quo. Nothing makes a person more beautiful than self-confidence. Also, one needs to stop judging people on the basis of looks,” she says.

Image consultant and fashion educationist Geetha Viswanathan reveals that 80 per cent of people are struggling with this disorder in various ways. Not only in the fashion and film industry, women and men from other walks of life also face this disorder, she says.

“The person feels that their body parts are distorted and everyone is staring at them. There is a continuous struggle between mind and body and this, in turn, becomes an obsession. Though there are some therapies and medication for it, what I suggest is that start loving your body — be it thin, fat, dark, white, tall, small.. the list is endless."