Life   More Features  01 Oct 2017  Woman wants to dig up her own grave to prove she is alive
Life, More Features

A case of mistaken identity has caused one woman a lot of grief. 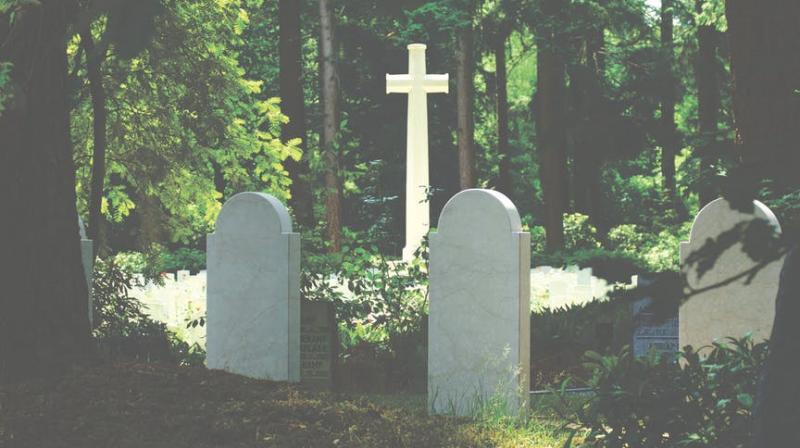 53-year-old Juana Escudero is stuck in a horrible nightmare as she desperately tries to prove to the Spanish government she is not dead.

Despite being declared dead,  Escudero from Spain very much walks the earth as a living breathing human being. Her horror story began when another woman who shared the exact same name and date of birth died in May 2010. Believing the name was showing up twice as a glitch in the country’s Social Security information, both women were declared deceased, the Metro reported.

The error is no laughing matter for Escudero and her family who have "suffered for more than six years", the Metro reported.  Since the error, she has been unable to receive medical care or renew her licence. While the government may believe she's dead, the banks that still needs her to make her mortgage payments believe she's "alive" and well.

Despite numerous trips to the court house to state her case, the government is unable to be convinced that she is who she says she is.

Therefore, Escudero has had to petitioning to have "her" grave dug up to conduct a DNA test and prove she in fact is not dead.