The board results are out and it comes as no surprise that once again, the girls have outscrored the boys. 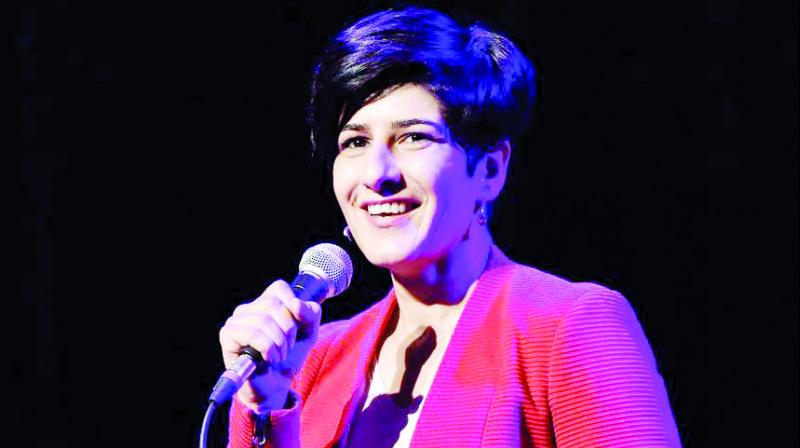 There are complex environmental factors that lead them to score better. Educationist Fatima Agarkar says that girls are often better at maintaining one-dimensional goals. “Women are more committed to the completion of a task. But boys can get away. Also they have co-curricular activities that they can always fall back on, but for girls, there is always a certain pressure to perform well in academics. This is conditioned by our own society,” points out Fatima.

Girl students recorded a whopping 93.05 per cent leaving the boys far behind as only 86.65 per cent of the latter group could clear the exams, which was held over a course of month between February 28 and March 25. 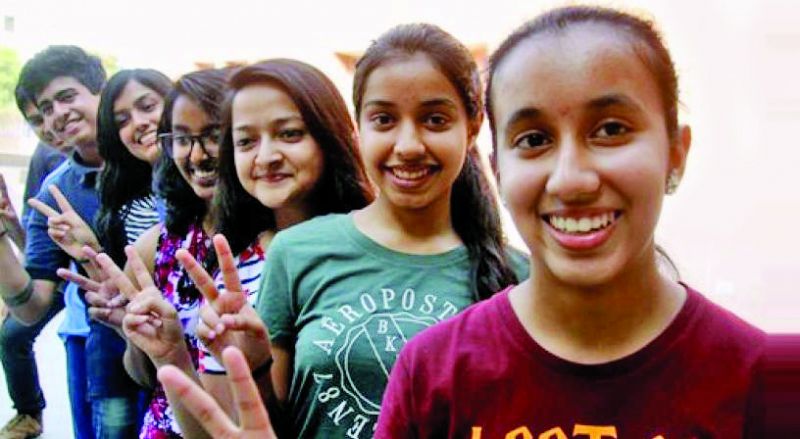 However, that hasn’t stopped stand-up comedian and writer, Neeti Palta wondering the why girls score better. “The reason why women outshine men is perhaps because families tell girls that you need to be educated and get a degree to get them married to another family. This is positive messaging, but it’s needed to show that girls are doing better,” she says.

But in an age when everyone is fighting towards gender neutrality, does it make sense to compare the two sexes? Does it not increase the gulf between the two? “I do no think that the gaps will get wider. I believe that the society is growing and maturing, where men are also understanding and acknowledging the success of women. If a boy tops the exam next year, then he too deserves recognition, regardless of his gender. It is important to recognise their contributions and hard work,” says Minoo Madlani, director of L.S. Raheja College.

Neeti says the society is yet to reach the age of gender neutrality. “We often overcompensate by going to either extremes. We haven’t hit gender neutrality until we come to a point where we judge and look at people’s achievement without looking at their gender,” she says.

Fatima, with her experience in the education sector, says girls are often better not only at multitasking, but also much more mindful during the tests. Boys, on the other hand, have a tendency to reject repetition. “I know a four-year-old boy, whose performance in school kept regressing. In the classroom, they were working on dictation, where at first he scored 10 out of 10, the next time where he had the same work, he scored 7 and eventually as they kept repeating the task, he managed to score a zero. When asked, this four-year-old said that he didn’t want to do it again and again. But girls, on the other hand, are much comfortable taking instructions and they don’t mind repetition,” she says.