The game 'Conan Exile' is an addition in the Conan series, and the feature caught attention on the internet. 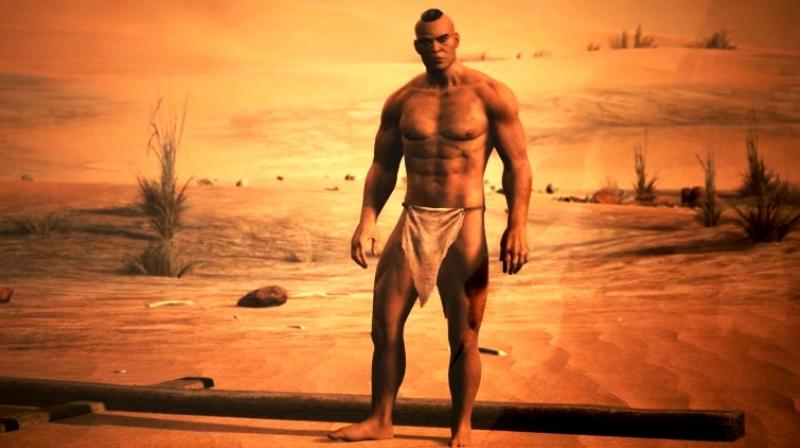 The game is an addition in the Conan series (Photo: YouTube)

Video games are popular when it comes to recreational activities or unwinding for a large number of people globally. There are studies which say that men prefer video games over sex for stress relief and elderly people get recommendations to play video games for safeguarding ageing brains.

While there has been criticism of games for having adverse effects due to high amount of violence and sexually explicit content, a new game seems to be taking things to another level with enabling gamers to adjust the size of the character’s penis.

Yes, that’s true. For some reason the designers of the game Conan Exiles, based on Conan the Barbarian, thought that a feature that let people give their character a huge member would be a great customisation. The game puts the character in dire situations with in absence of resources, which means no clothes. The player is supposed to fight the nemesis for essential supplies in this survival game.

Although the focus was on harshness and survival, netizens went berserk about the penis customisation and GIFs of characters running naked hit the internet.