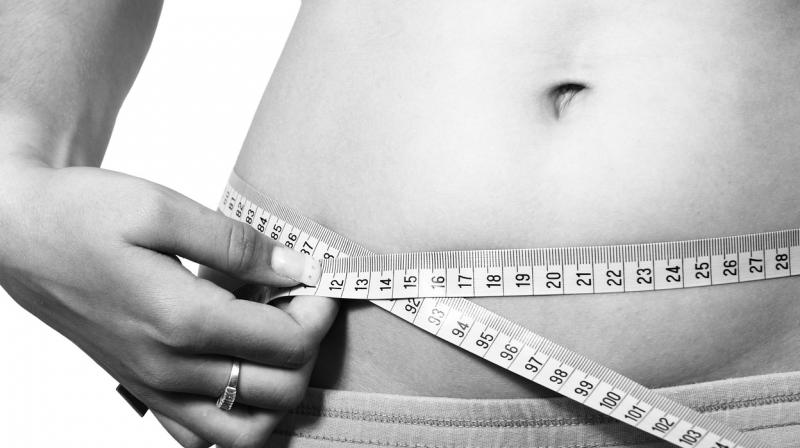 Researchers examined data on 249 extremely obese patients who had what’s known as laparoscopic Roux-en-Y gastric bypass, which reduces the stomach to a small pouch about the size of an egg. Two years after surgery, these patients had lost about 31 percent of their total body weight on average. But compared to the control group of 295 obese people who didn’t have operations, the gastric bypass patients were far more likely to experience indigestion and an inability to tolerate multiple foods.

“It was already known from previous studies that the Roux-en-Y gastric bypass might aggravate gastrointestinal symptoms after surgery,” said lead study author Dr. Thomas Boerlage of MC Slotervaart in Amsterdam. “However, most of these studies concern the first year after surgery,” Boerlage added by email.

At the start of the study in 2012, patients were 46 years old on average. About 45 percent of them had high blood pressure and 29 percent had diabetes. Researchers surveyed all of the patients and the comparison group of obese people who didn’t have surgery, to ask about 16 different gastrointestinal symptoms. They found the postoperative group had 2.2 symptoms on average, compared to 1.8 with the control group.

The most common gastrointestinal problems included indigestion, stomach gurgling, flatulence, belching, and hard or loose stools, researchers report in the British Journal of Surgery. Hunger pains were more pronounced in the non-surgery group. About 71 percent of the postoperative patients experienced food intolerance, compared with 17 percent in the control group.

Among the subset of surgery patients who reported food intolerance, half of them had an aversion to at least four different types of food and 14 percent said the intolerance was very bothersome. The foods post-surgery patients most often reported as being problematic were fried foods, carbonated drinks, cakes, pies and pastries. Some also reported issues with ice cream and spicy food.

By comparison, people in the control group most often reported intolerance to milk and fried foods. There wasn’t any relationship between the amount of weight loss during the study and the number of food intolerances. Beyond its small size, one limitation of the study is that researchers lacked data on symptoms prior to surgery, making it impossible to determine what gastrointestinal or digestive issues might actually be due to the operations, the authors note.

Even though Roux-en-Y was the most common type of gastric bypass when this study was done, another procedure known as sleeve gastrectomy, which reduces the stomach to the size of a banana, now accounts for more operations, said Dr. Andrei Keidar of Rabin Medical Center and Tel Aviv University in Israel. “It is more likely to have less gastrointestinal side effects,” Keidar, who wasn’t involved in the study, said by email. Gastric bypass patients are also advised to avoid certain foods that may be hard to digest after surgery, and many of the patients experiencing food intolerance failed to follow this advice, noted Dr. Anita Courcoulas, a researcher at the University of Pittsburgh Medical Center who wasn’t involved in the study.

“The top food intolerances included carbonated beverages, fried foods, and red meats, which all potential bypass patients are told to avoid or eliminate,” Courcoulas said by email. “So while the study provides useful information, it is not surprising.”

Guidelines recommending weight loss surgery as a treatment for diabetes in obese patients were recently endorsed by 45 international organizations, diabetes specialists and researchers, including the International Diabetes Federation, the American Diabetes Association, the Chinese Diabetes Society and Diabetes India.