People's judgement influenced by their preferences 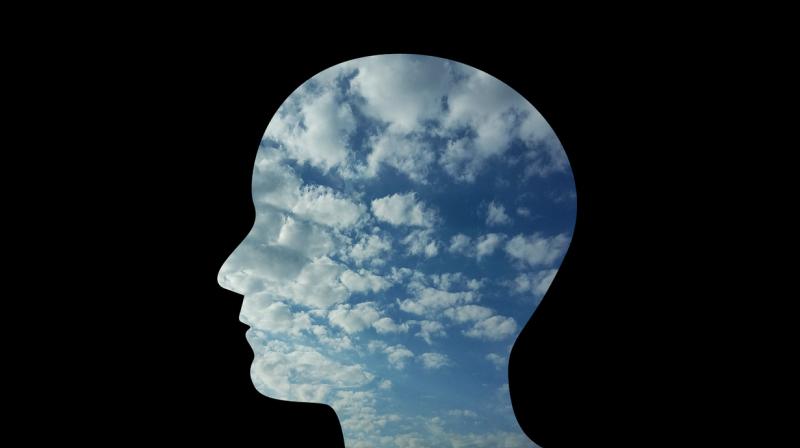 Washington: People make judgements quite rationally or by the gut. Not only experience and relevant information play an important role, but also our preferences. A new study has shown how the reward system in the brain conveys judgements affected by one's own desires.

"In complex, confusing situations, we run the risk of making a biased judgement as soon as we prefer one conclusion over another," explained Bojana Kuzmanovic, a scientist at the Max Planck Institute for Metabolism Research in Cologne.

The study appeared in JNeurosci: The Journal of Neuroscience.

Kuzmanovic investigated how people's judgment is influenced by their wishful thinking. In the study, volunteers were asked to estimate the average and personal risk of different negative events. They then learned the actual average risk and were able to adjust their own risk estimates accordingly. If the actual average risks were desirable (i.e. lower than initially estimated by the respondents), they were considered more than undesirable statistics.

Using an example, Kuzmanovic explained the phenomenon, "By ignoring unpleasant information, we avoid drawing threatening conclusions. For example, we could neglect federal statistics, which indicate a higher risk of heart attack, because we think we have a particularly healthy lifestyle."

During the survey, the scientists recorded their brain activity using magnetic resonance tomography.

They found that preferred judgements activate brain regions that otherwise react particularly strongly to rewards such as food or money. In addition, the scientists were able to show for the first time that the reward system, in turn, influenced other brain regions that are involved in conclusion processes. The stronger this neuronal influence was, the stronger the judgements of the study participants were determined by their wishes.

So, our desires and preferences influence our judgment without us consciously realizing it. The same brain systems that reinforce our efforts to maximize rewards such as food and money would also reinforce specific strategies for constructing judgements.

"The influence of preferences is independent of expertise. We can benefit from this pleasant self-strengthening effect as long as our judgements do not have serious consequences. However, when making important decisions, we should be aware of our tendency to distort judgement and apply strategies to increase objectivity," said study author Marc Tittgemeyer.