Life   Health  24 Jul 2017  Why a large number of men are opting for reconstruction surgery
Life, Health

Why a large number of men are opting for reconstruction surgery

Over 40% to 60% of men suffer from a condition called gynecomastia commonly referred to as "man boobs". 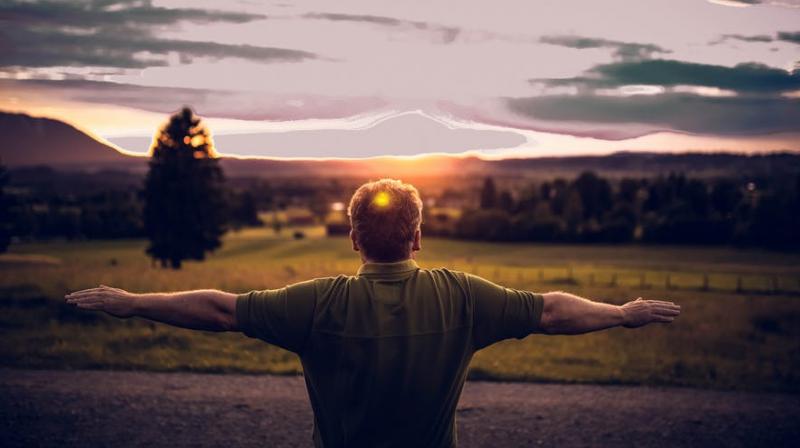 Close to 60% of men suffer from a condition commonly referred to as "man boobs". Gynecomastia its official term is causing a growing number of men to opt for cosmetic surgery to reduce the size, a report by the Daily Mail revealed.

What causes gynecomastia? A hormone imbalance that begins at puberty which is caused by several factors like drugs, weight gain and even steroid use. The psychological effect on men suffering from the condition can be damaging.

Dr. Miguel Delgado, a San Francisco-based plastic surgeon talked to the Daily Mail about the common forms of man boob and the process of correcting it.

* Puberty: Swollen male breast tissue is common in teenage boys during puberty. Dr. Delgado explained that it goes away in 50% of those who get it at this stage.

* Steroids: The development can occur in men when body builders or athletes use steroids even if it is not a big amount. It is the second most common form. If the breast tissue grows due to steroids, it will continue to grow.

Dr. Delgado who has performed these kinds of surgeries describes what he's witnessed due to the build-up of tissue in men.

The kind of surgery performed depends on the type of gynecomastia and the amount of tissue that needs to be removed. A procedure of this kind doesn't come cheap and can range from $8,500 and $12,000.