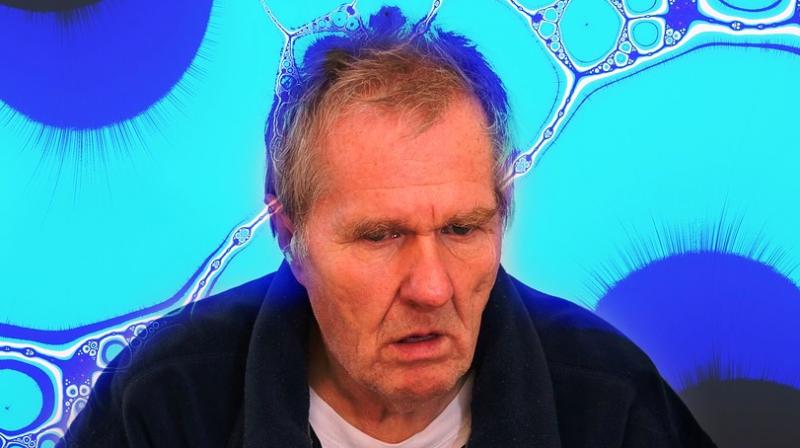 the heart and brain seem to meet again in the fight against bad cholesterol. (Representational/Pixabay)

Washington: It has been found in research that 50 million people worldwide are living with Alzheimer’s disease and other symptoms related to memory loss.

According to the Alzheimer’s Association, the disease is more communicable in the USA wherein 65 seconds a person develops this disease. This disease results in memory loss, changes in thinking and behaviour.

According to the Alzheimer's Association, Florida is number one in per capita cases of Alzheimer's disease in the US. It has been more than 100 years since Alois Alzheimer a German psychiatrist and neuropathologist, first reported the presence of senile plaques in the brain of an Alzheimer disease patient.

Mutations found in amyloid precursor protein have been linked to rare cases of familial Alzheimer's disease. Although scientists have researched a lot to find about how this protein turns into amyloid plaques, little is known about its native function in neurons. In the case of more common occasional Alzheimer's disease, the highest genetic risk factor is a protein that is involved in cholesterol transportation and not this amyloid precursor protein.

In the study, the researchers tackle this Alzheimer's disease mystery by devising a multi-functional reporter for amyloid precursor protein and tracking the protein's localization and mobility using quantitative imaging with unprecedented accuracy.

"Our study is intriguing because we noticed a peculiar association between amyloid precursor protein and cholesterol that resides in the cell membrane of synapses, which are points of contact among neurons and the biological basis for learning and memory," said one of the key researchers of the study.

Adding, he said, "Amyloid precursor protein may just be one of the many accomplices partially contributing to cholesterol deficiency. Strangely, the heart and brain seem to meet again in the fight against bad cholesterol."

The researchers who found out about the involvement of cholesterol in almost all aspects of neurons' have proposed a new theory about the amyloid precursor protein connection in Alzheimer's disease.